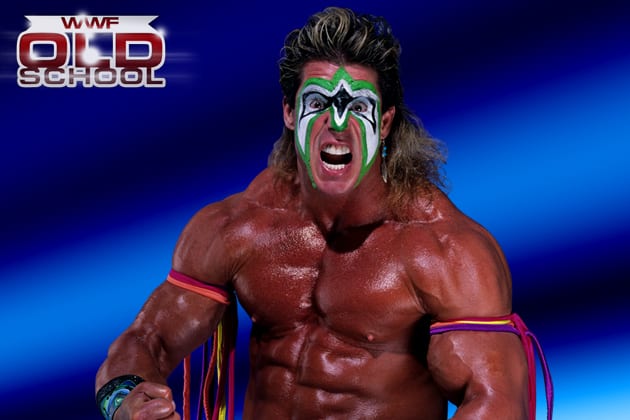 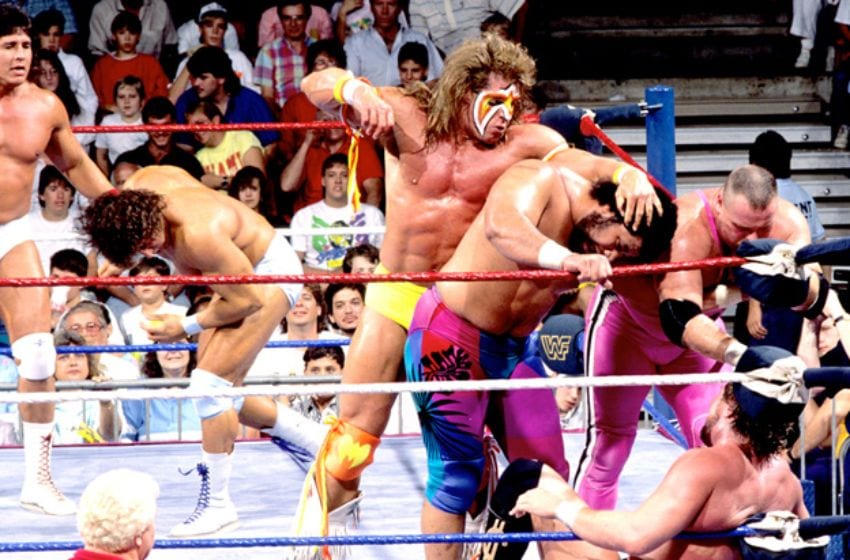 In this article, we take a look at the things that either should’ve happened at the Royal Rumble PPV or were scheduled to happen : 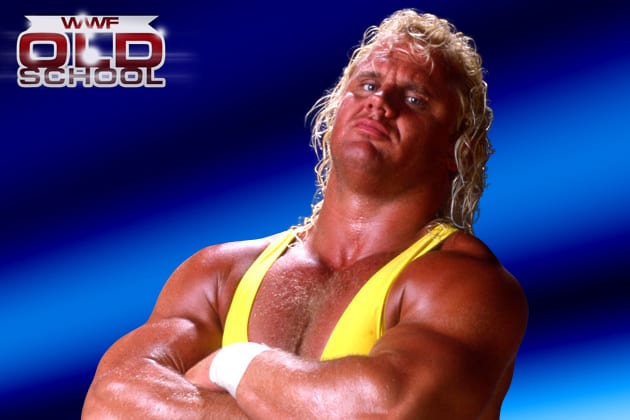 According to reports, Mr. Perfect was scheduled to win the Royal Rumble match in 1990. But Vince McMahon apparently changed the plans(not Hulk Hogan as most of the fans think), and Hogan was booked to go over and win the Rumble. The reason behind this was that Hulk would look strong going into his title defence against the Ultimate Warrior at WWF WrestleMania VI.

It wouldn’t have hurt if Curt won the Rumble match because at that time, there was no stipulation that the winner of the Royal Rumble will face the champion at WrestleMania. But the above mentioned point is correct as well, Hogan needed to stay strong for his match against Warrior. But still, Perfect should’ve won the match in some other year (and the World Title as well at some point), with him entering at #1 and outlasting all other 29 men in the match. That would’ve been “perfect” for his gimmick.