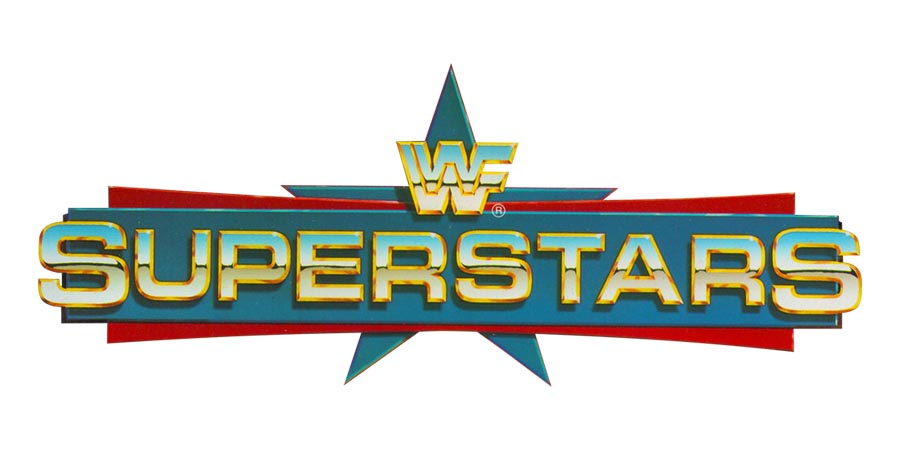 On this day in Pro Wrestling History on December 31, 1994, the World Wrestling Federation aired an episode of their weekly show ‘WWF Superstars’ featuring some of the WWF’s famous New Generation Era Wrestlers.

The matches of this episode were taped around a month earlier at the Mid-Hudson Civic Center in Poughkeepsie, NY.

• Razor Ramon vs. The Brooklyn Brawler