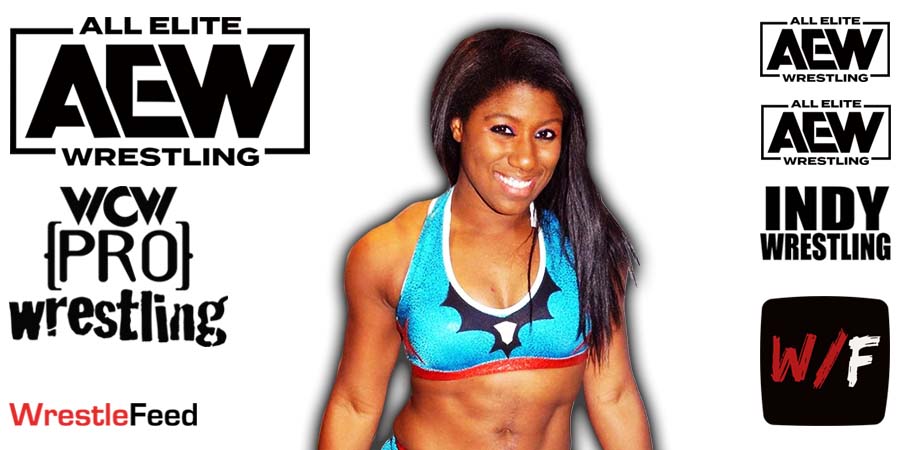 This was Jody’s first match in All Elite Wrestling and she’s most likely not going to forget it anytime soon.

Athena was very physical with Jody in this match. You can check it out below:

Was this a grudge match or something? Because that dump to the outside was dangerous as fuck.#Athena taking out all her frustrations of her lack of TV time.

I swear someone will die in one of these 3 minute #AEWDark matches. pic.twitter.com/GS7i5HP5lV

“Yeah, I think this girl needs to politely go f**k herself.

In a previous era if she treated the wrong girl like this, she’d get snatched baldheaded and have her tongue stuck up her own a$$.”

It was broadcasted from the Bradley Center in Milwaukee, Wisconsin and featured matches, interviews & storyline segments on the road to the ‘WWF Survivor Series 1998’ PPV.

– Casket Match: The Undertaker vs. Kane