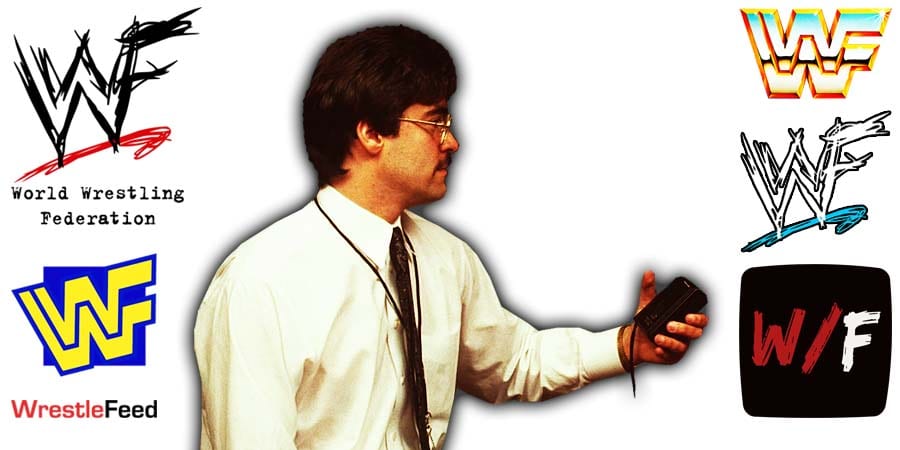 After Jaxson Ryker made controversial comments earlier this year, The Forgotten Sons were taken off WWE programming.

They were recently brought back to TV, but were split. Steve Cutler & Wesley Blake were kept on SmackDown and paired with King Corbin, while Jaxson Ryker was moved to RAW and paired with Elias.

On this week’s episode of RAW, Ryker protected Elias from Lucha House Party and defeated Gran Metalik in a match.

WWE Hall of Famer Mick Foley is happy to see Ryker on RAW and tweeted the following about it:

“Good to see @JaxsonRykerWWE on #Raw

Thank you Mick for this https://t.co/m89ZdLNFZD

“I love him. I loved working with this guy. What a pro. Bro this guy, I know there was that stuff where he made those comments on Twitter and they were in the dog house, but bro, this guy should be a bona fide Superstar. I’m telling you, man.

And that’s the thing too, that’s the way he carries himself. Bro again, the military guys, they know how to act. I love this guy, man.”