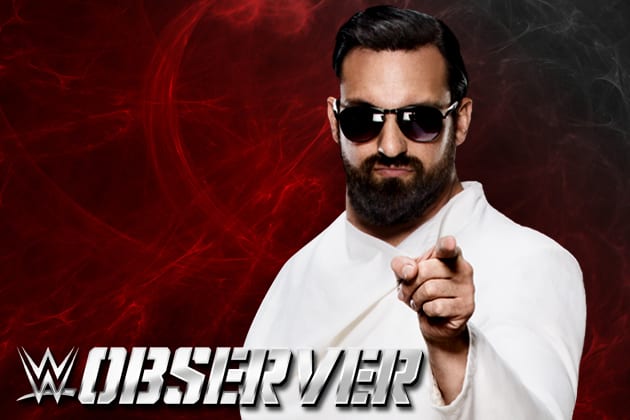 It will be announced on this week’s SmackDown that the current WWE Tag Team Champions, The Usos, will defend their titles against Damien Mizdow & The Miz at the Royal Rumble PPV. A few other participants for the Royal Rumble match were announced and the list looks like this :