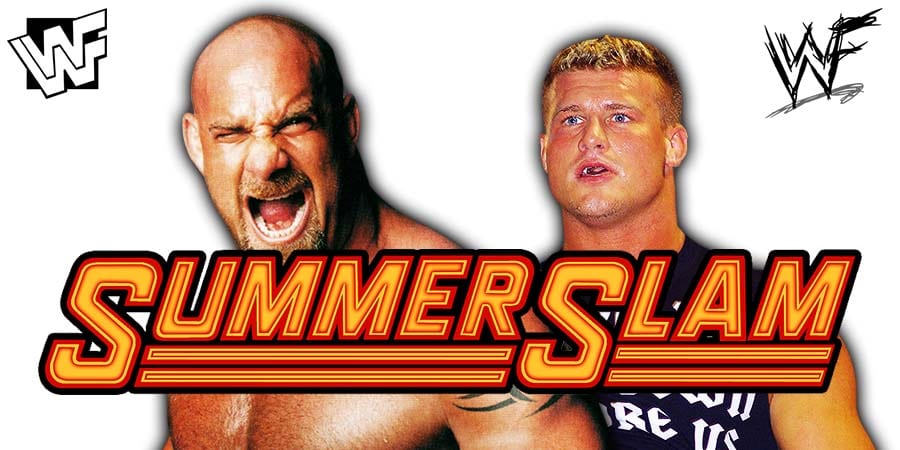 – The Barbarian vs. Jeff Jarrett

I’m the gift that keeps on giving… I’m giving the #KabukiWarriors a title defense on #Raw! @NikkiCrossWWE
Consider yourself blissed, ladies! https://t.co/jiquQyjcZC

Below is what Mandy Rose tweeted about this match:

Interesting ?… @SonyaDevilleWWE & I were the ones who actually pinned the former tag team champions… but we’ll wait I guess ? https://t.co/fZ6WARlfMX

• Goldberg Plans On Sending Dolph Ziggler To The Hospital

Another match that’s set to take place on RAW after SummerSlam 2019 is Dolph Ziggler vs. The Miz.

WWE Hall of Famer Goldberg tweeted the following to WWE announcing Ziggler vs. Miz for RAW: