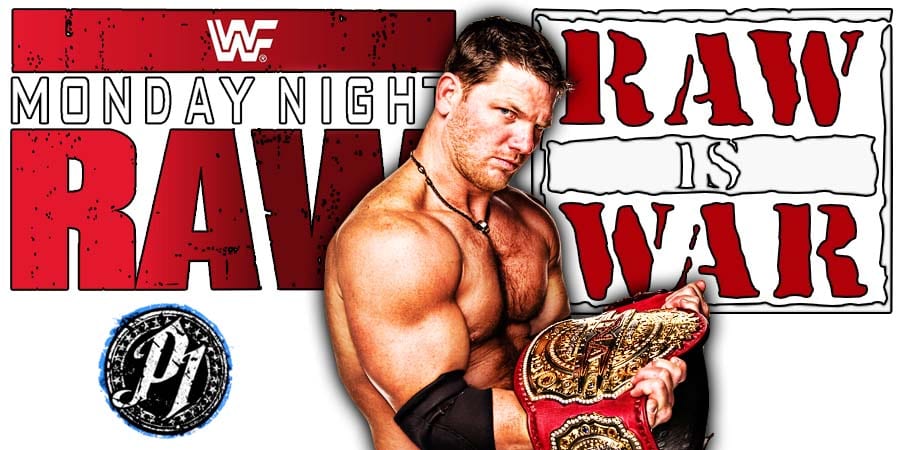 AJ Styles & Omos will defend the RAW Tag Team Championship against The Viking Raiders on the July 19th episode of RAW, which will be the post-Money In The Bank episode and the 1st Monday Night RAW with fans back in attendance.

“The first RAW in front of a live audience in over a year is shaping up to be a big one.

Just one night removed from WWE Money in the Bank, The Viking Raiders will finally get their opportunity at the RAW Tag Team Championship when they challenge AJ Styles & Omos on Monday, July 19.

Can Erik & Ivar topple The Phenomenal One and his colossal tag team partner, or will Styles & Omos bring the raid to a screeching halt? 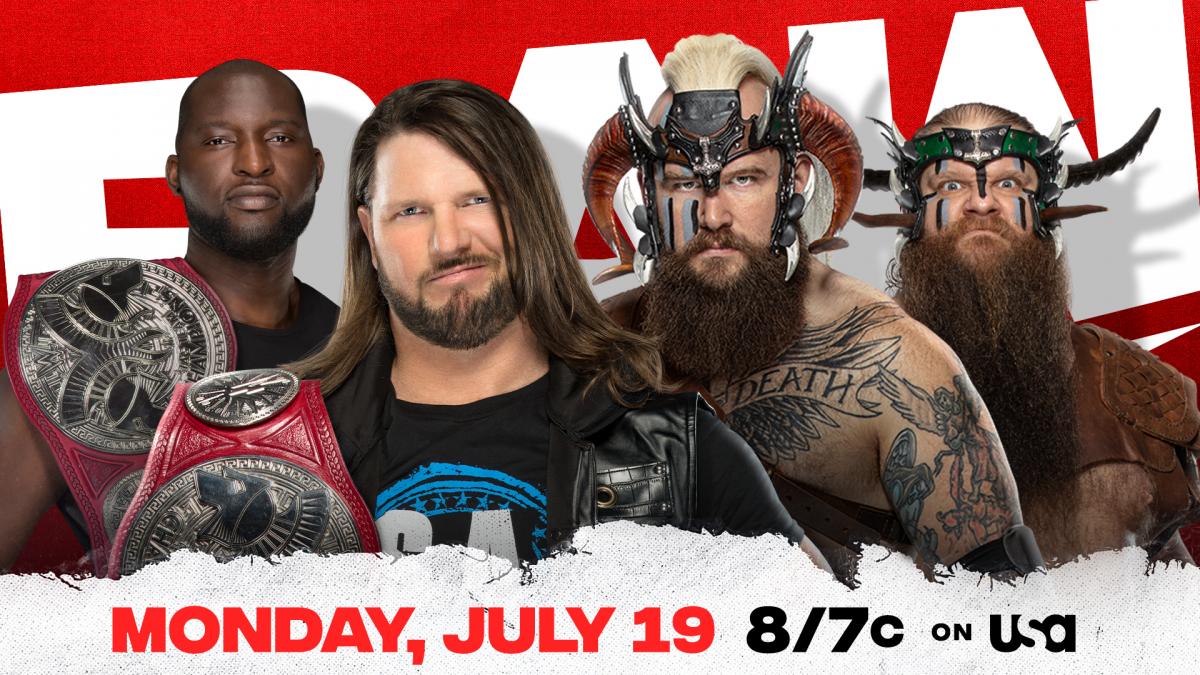 This episode was pre-taped at the Civic Center in Glens Falls, New York and featured matches, promos & storyline segments on the road to the ‘WWF SummerSlam 1988’ PPV.

3. The Junkyard Dog vs. Len Kruger