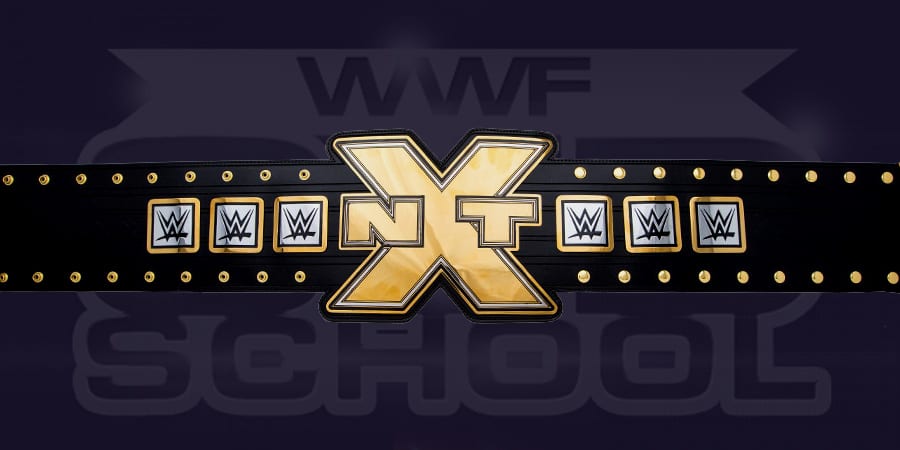 Coming out of NXT TV Tapings for April 29, May 6 & May 13, below are the matches that have been confirmed for the NXT TakeOver event which takes place on May 20th:

Below are the possible matches that might take place at TakeOver due to the events that took place at the tapings:

Below are the spoilers for the 3 taped episodes: