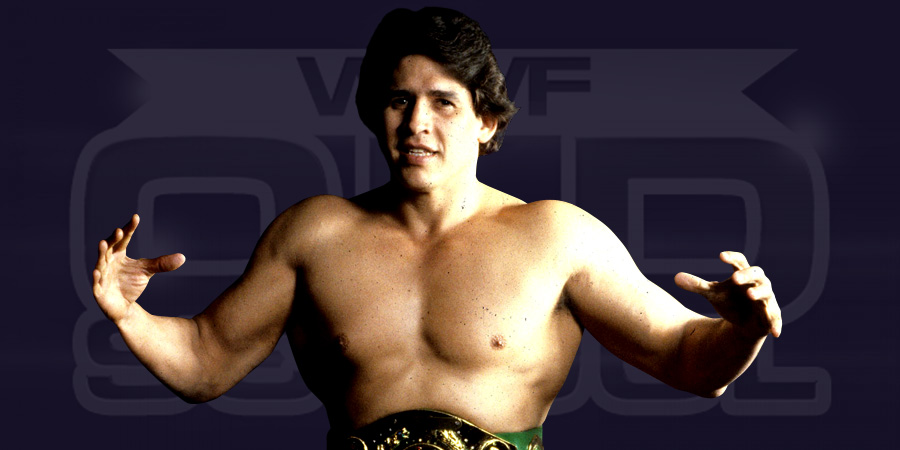 During a recent interview with The Two Man Power Trip of Wrestling podcast, WWE Hall of Famer Tito Santana noted that he was supposed to win the WWE World Title before fellow WWE Hall of Famer Bret “Hitman” Hart.

Being in the first ever match on a WrestleMania & not being in a marquee title match:

I never realized it and I was kind of upset because at the time WrestleMania 1 took place I was involved in a really hot feud with Greg “The Hammer” Valentine and we were selling out and we were the Main Event in big buildings and selling out shows that Hulk Hogan wasn’t on and that hadn’t happened too often in the WWF because Hulk Hogan was usually the headliner. So I felt that we had such a hot match that I was very disappointed to not be one of the matches for WrestleMania and I was feeling upset up to about a half hour before we went on.

Vince Jr. came up to me and said the reason that you are the first match is because this is the biggest match in the history of the WWF and we need someone to get the people off their ass and I don’t think there is anybody else that can do it better than you can. That made me think that maybe he did appreciate my work and was giving me a bigger position than I even thought I was going to be in and I went ahead and wrestled, did my job and later on interfered in JYD’s match with Greg “The Hammer” Valentine and it turned out to be pretty good. As the years go by I realize just how important the first match of WrestleMania 1 was.

His history with Hulk Hogan & being a part of the Hulkamania craze:

Hulk and I started together in 1977 and he was right behind me and at the beginning he was a really humble guy and I think that I was really blessed because everywhere that Hogan went the territory just seemed to be on fire. The guy got over like a million dollars. We were together in New York in 1979 and both of us went to Japan and then both of us went to the AWA and he went and did the Rocky movie and when he came back Verne Gagne was trying to turn him into a heel and the people just weren’t buying it and the people just kept cheering him because the guy just looked so good.

He was the best body in Professional Wrestling and he hit it at the right time and he got over. I made a lot of money throughout my entire career just because I was lucky enough to be in the same territory that Hulk Hogan was in.

In the video below, Tito Santana reveals he was in-line to win the WWF World Championship before Bret Hart: