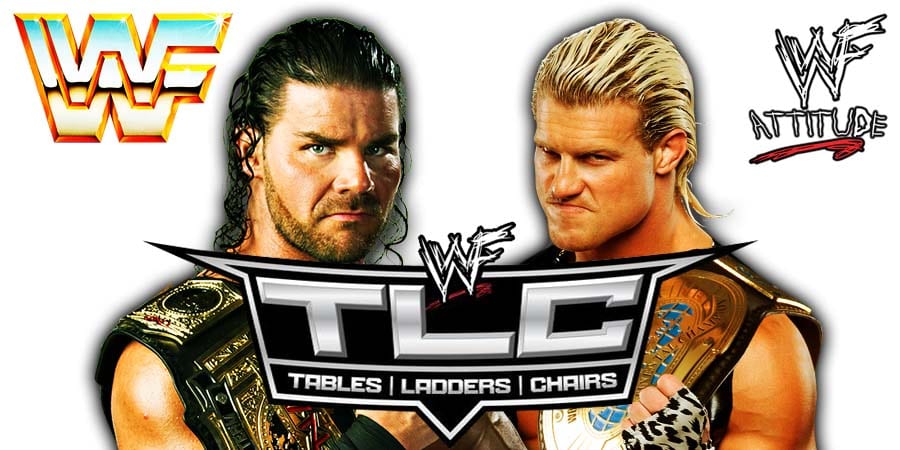 [The Debut Of Jerry Lawler As Announcer]

The Undertaker vs. Barry Horowitz

According to the Wrestling Observer, the team of Dolph Ziggler & Robert Roode was originally scheduled to challenge The New Day for the SmackDown Tag Team Championship at TLC 2019 this Sunday.

However, the plans had to be changed once WWE found out that Roode failed a WWE Wellness Test and put him on a 30 day suspension for his 1st violation.

Instead of Roode & Ziggler, The Revival went on to earn the opportunity to face The New Day this Sunday at TLC 2019.

Below is the match-card for TLC 2019 as of this writing: