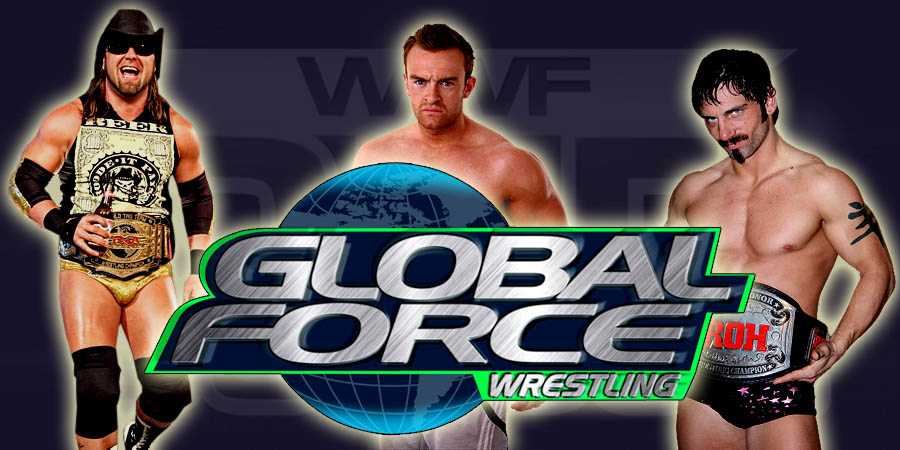 The induction will air either on the July 29th or August 5th episode of TNA Impact Wrestling. Jeff Jarrett will join Sting, Kurt Angle and Team 3D in the TNA Hall of Fame.

At last night’s TNA Impact Wrestling tapings, Austin Aries faced off against Rockstar Spud in a match which had the following stipulation: “If Austin Aries won, he would take away “Rockstar” from Spud’s name & he would leave TNA if he lost”. This was Aries’ last match in TNA as he lost. This match is expected to air on the July 29th or August 5th episode.

As we noted before, Magnus & James Storm will also be leaving TNA after Slammiversary 2015 tonight (although some of their taped matches will air for a few weeks from tonight). Low Ki officially left TNA Wrestling a few days back. It is rumored that Austin Aries, Magnus & James Storm (all former TNA World Heavyweight Champions) are heading to Jeff Jarrett’s Global Force Wrestling.

Update: Taryn Terrell and Awesome Kong are gone from TNA Wrestling as well.