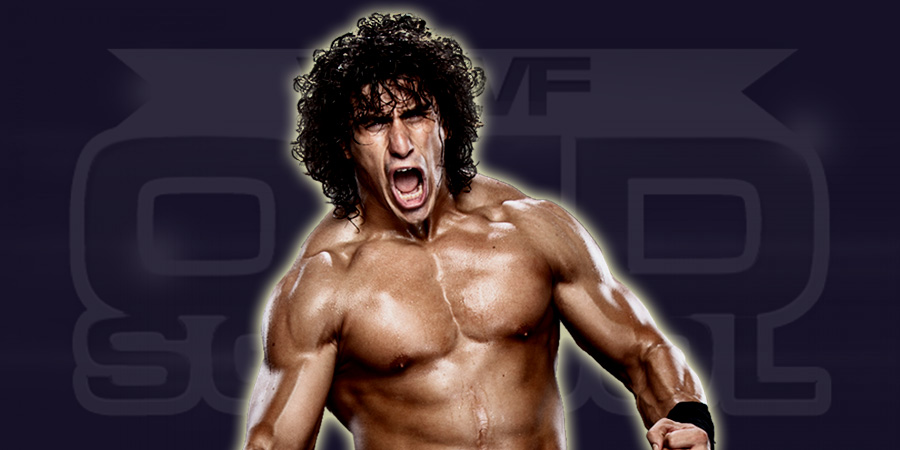 On tonight’s episode of TNA Impact Wrestling, which was their POP TV debut, Ethan Carter III (EC 3) was crowned the new TNA World Heavyweight Champion when he defeated Matt Hardy in the finals of the TNA World Title Tournament.

Also, former WWE Diva Maria Kanellis debuted on the show as “The Miracle” was revealed to be her husband, Mike Bennett.

James Storm, who recently worked some matches in NXT, also returned to the company on tonight’s show as he made the save for Bobby Roode and then shared a beer with him.

Also, Kurt Angle picked Drew Galloway as his opponent for next week’s show.

Below are some pics from the show:

Click HERE to get push notifications on the go for latest WWE news.