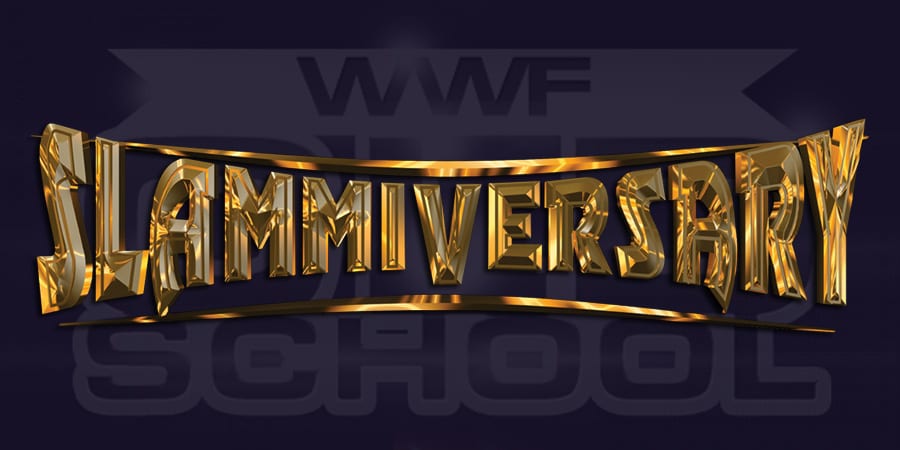 TNA has announced that Jeff Jarrett, Matt Hardy, Bobby Roode, Eric Young and Drew Galloway will be a part of the King of the Mountain match this Sunday at TNA Slammiversary 2015.

It should be noted that there’s no World Title match at TNA Slammiversary 2015 and there’s nothing on the line in the King of the Mountain match as of now.

It should be another that Kurt Angle, the biggest name in the company at the moment, hasn’t been announced for any match at the pay-per-view event. At last night’s TNA Impact Wrestling tapings, 3 title changes took place including a MAJOR title change. Also, a champion got injured after a Fatal 4 way match and former WWE Superstar is scheduled to get a big push. Click here more information on this.

Isn’t it strange that TNA’s biggest pay-per-view event of the year has almost arrived and there are practically no big matches on the PPV, not even title matches? This is bad for TNA as they haven’t given the fans a reason to buy the PPV as the match-card has random matches that should be on free TV. Below are the matches that have been announced till now for TNA Slammiversary 2015:

King of the Mountain Match
Jeff Jarrett vs. Matt Hardy vs. Drew Galloway vs. Eric Young vs. Bobby Roode