This episode was pre-taped at the Breeden Fieldhouse in Bozeman, Montana and featured matches & storyline segments on the road to the ‘WCW Bash at the Beach 2000’ PPV. 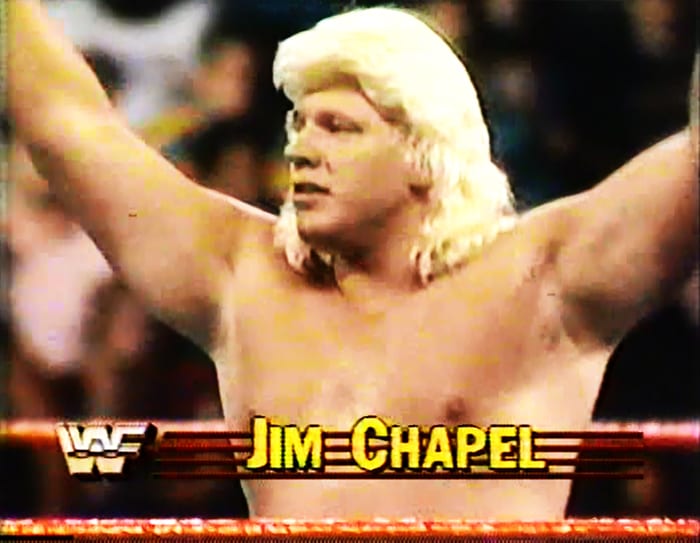 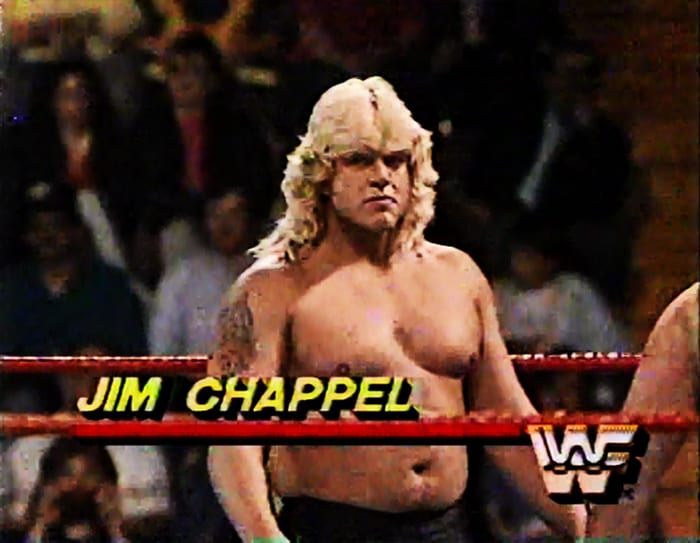 The Undertaker announced his retirement on the last chapter of his docuseries, ‘Undertaker: The Last Ride’.

Former NXT Champion Tommaso Ciampa took to Twitter to thank The Deadman for entertaining the fans for over 30 years.

Ciampa was also a little disappointed, as he wanted to face off against Taker as Taker destroyed him in their last encounter about 15 years ago.

“I guess the rematch is off the table.

You can watch Undertaker laying out Ciampa in a segment from SmackDown in 2005 below: