“The Viper” Randy Orton was leaked as the winner of the 2017 Royal Rumble match weeks before the Royal Rumble 2017 PPV. Many fans weren’t in favor of Orton winning the match and usually with them knowing the result and not being in favor of it would result in a negative reaction, but that didn’t happen as the final man eliminated from the match was Roman Reigns. 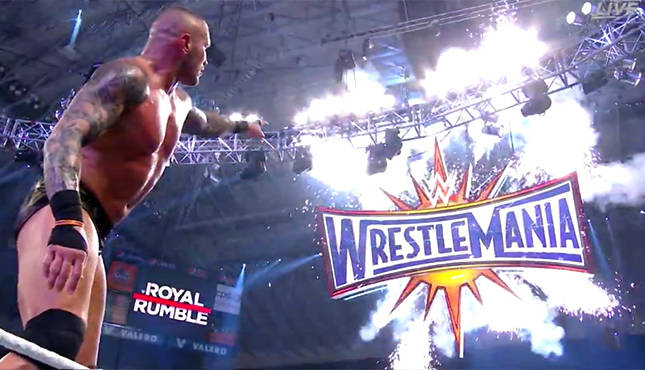 While the match didn’t receive negative response from the fans in the crowd (unlike Royal Rumble matches in 2014 & 2015), but fans were complaining online for no real surprise entrants and the three big names around which the match was promoted, The Undertaker, Goldberg & Brock Lesnar, entered late into the match and were eliminated quickly.