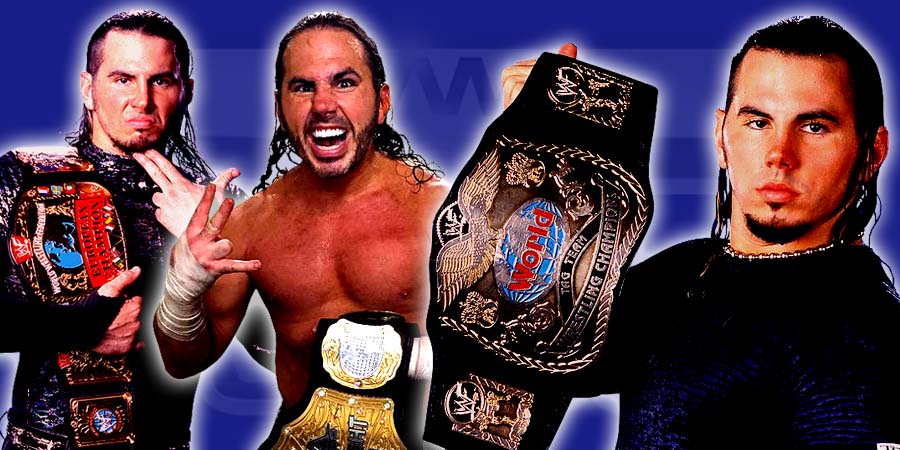 Let us take a look at the top 10 moments from Matt Hardy’s career:

Prior to the match, Matt lost some weight to actually be considered a Cruiserweight Wrestler.

The Hardys would go on and win several other Tag Team Titles after that, but it was still a special moment in their Career.

Matt battled MVP for quite a while, so it was just a great moment when he finally beat him for the belt.