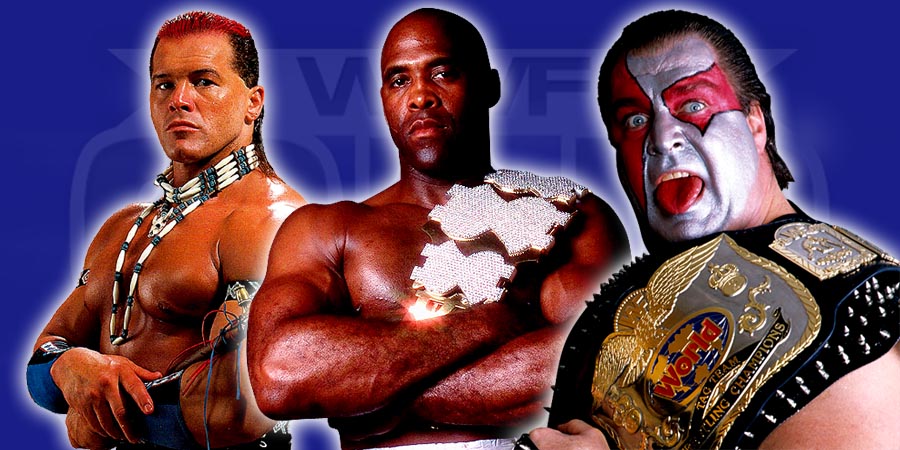 But while the Undertaker’s streak is over, there are still quite a few Wrestlers, who are still undefeated at WrestleMania, and we have now listed the ‘TOP 10’ of them for you.

Please Note: Pre-Show matches from Heat, Free for All, Kick Off Show and Dark matches are all counted as they are still a part of WrestleMania.

Keep in mind that this list is about “Undefeated Streaks” and not “Winning Streaks”.

The man, the myth, the legend … well not exactly, but at least Virgil has another big accomplishment on his list, besides being a former Million Dollar Champion.

The man they call Virgil has 2 wins at WrestleMania and zero losses.

Fellow “Crazy Chick” won all of the 2 WrestleMania matches she had in 2014 and 2015, but left the company shortly thereafter, so won’t be able to continue her “streak” anytime soon.

She is still young though, so never say never.