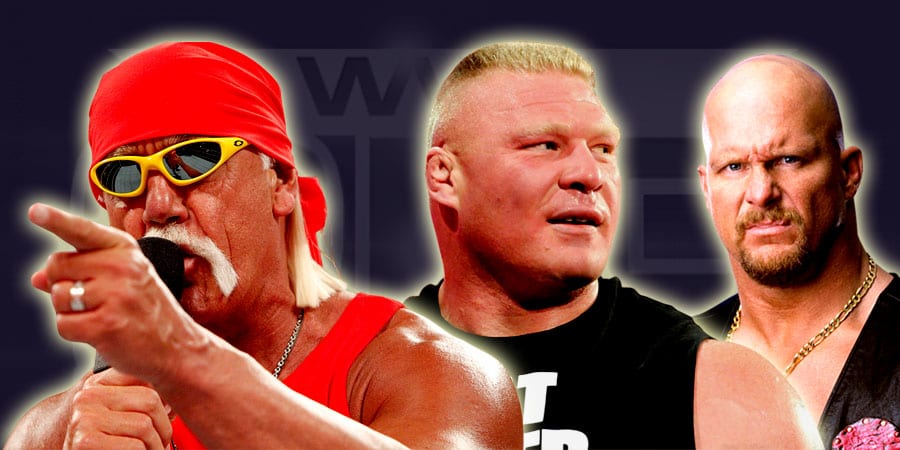 We are back with our weekly feature which will enlighten you with all the big stories from the world of Professional Wrestling. This past week was filled with a lot of inside WWE news for the upcoming storylines involving top stars like Daniel Bryan and Brock Lesnar. Let us take a look back at the top 10 WWE stories of the week with #1 certainly making WrestleMania 32 very special!

WWE Hall of Famer “Stone Cold” Steve Austin addressed on his recent podcast that his relationship with WWE is still good, even though WWE pulled some of his t-shirts from the ProWrestlingTees store.

Austin noted in the podcast that WWE had a few trademark concerns that they felt they had to protect. Austin spoke with a WWE lawyer and there are no hard feelings between the two parties.

Austin ended by saying there are many “great things” to come from him and WWE and told the fans to “stay tuned.” What could it be? A possible WWE comeback? Tough Enough trainer? Vote below.