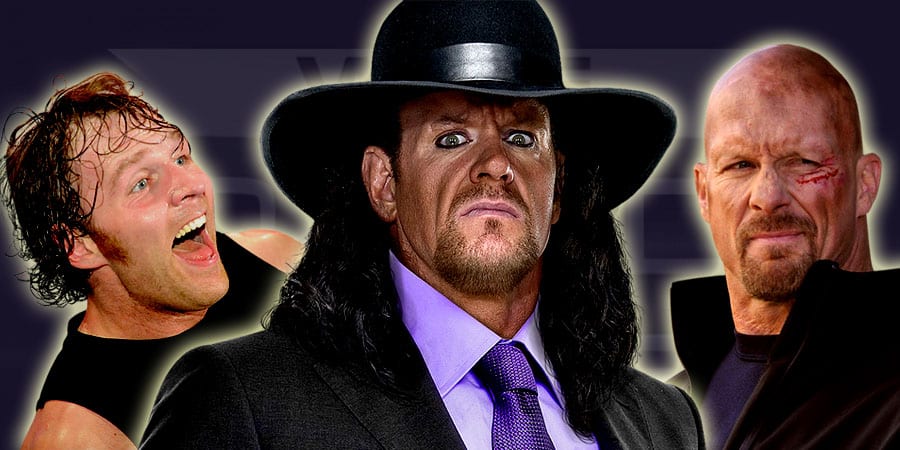 We are back with our weekly feature which will enlighten you with all the big stories from the world of Professional Wrestling. This past week was filled with a lot of inside WWE news which includes a BIG plan for the WWE Payback 2015 main event.  Let us take a look back at the top 10 WWE stories of the week with #1 certainly being the most bizarre news you’ve ever heard!!

A man from Pennsylvania killed an 18 month old boy when he performed The Undertaker’s signature move “Last Ride” Powerbomb and slammed the child on the floor.

Cops are reporting that the name of the man is Brandon Hoffman and he’s 20 years old. He intended to slam the child on the bed but terribly missed and resulted in the death of the child.

Brandon told the cops that he had been taking care of the child while the child’s mother was away at work, and noted that during this he managed to pull off another wrestling move before this incident happened.

Hoffman has been charged with the following:
– Involuntary manslaughter
– Endangering the welfare of a child
– Aggravated assault

Bail has been set at $150k. WWE issued the following statement:

“There is no excuse for a 20-year-old grown man to assault an 18-month old child, no matter what. Using a flimsy excuse about emulating a wrestling maneuver does not absolve Brandon Hoffman of this abhorrent crime. The death of Bryson Shoemaker is a tragedy, and WWE offers its condolences to the child’s mother, Sierra Shoemaker.”