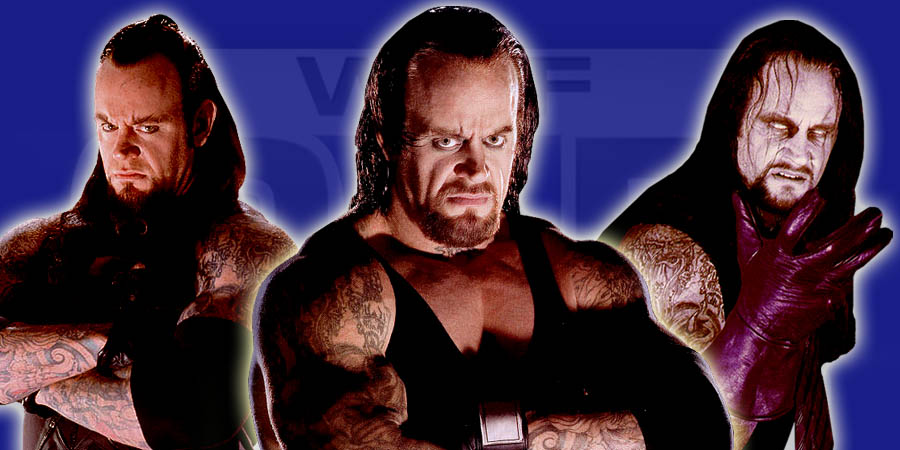 Let’s be honest, we could have easily done a Top 100 here, considering all the great impressive matches & feuds “The Phenom” The Undertaker had during his illustrious career.

That would be a little bit too much though, so we went for a compromise and are now proud to present to you, the TOP 25 Undertaker Highlights:

On August 23, 2015 The Undertaker finally managed to defeat “The Beast” Brock Lesnar, after a controversial finish, where the Referee missed him tapping before making Brock pass out and get the victory.

After feuding with him for the better part of the year, The Undertaker finally defeated his archnemesis Mankind on November 17, 1996 at WWF Survivor Series 1996 in the world famous Madison Square Garden, while Paul Bearer was hanging in a cage above the ring.