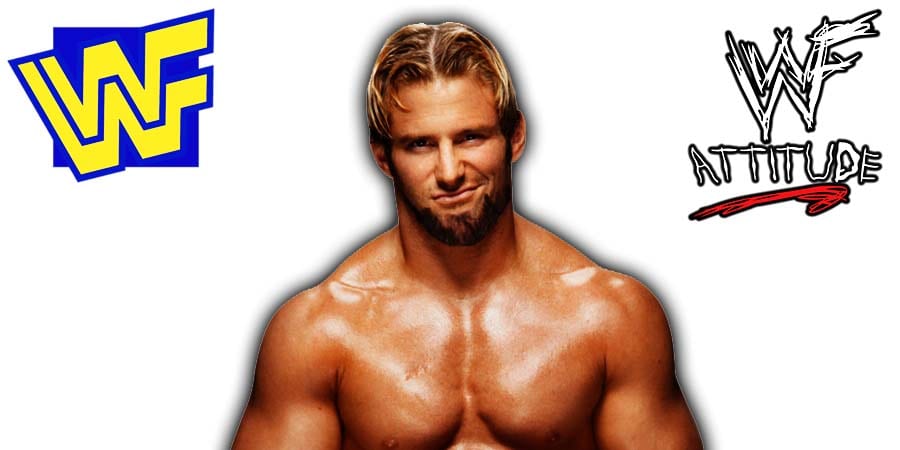 Below are the top 5 WWE/AEW news stories of the hour:

5. Zack Ryder Pissed At WWE For Wanting To Shoot The Otis/Mandy Rose Segment In His Pool 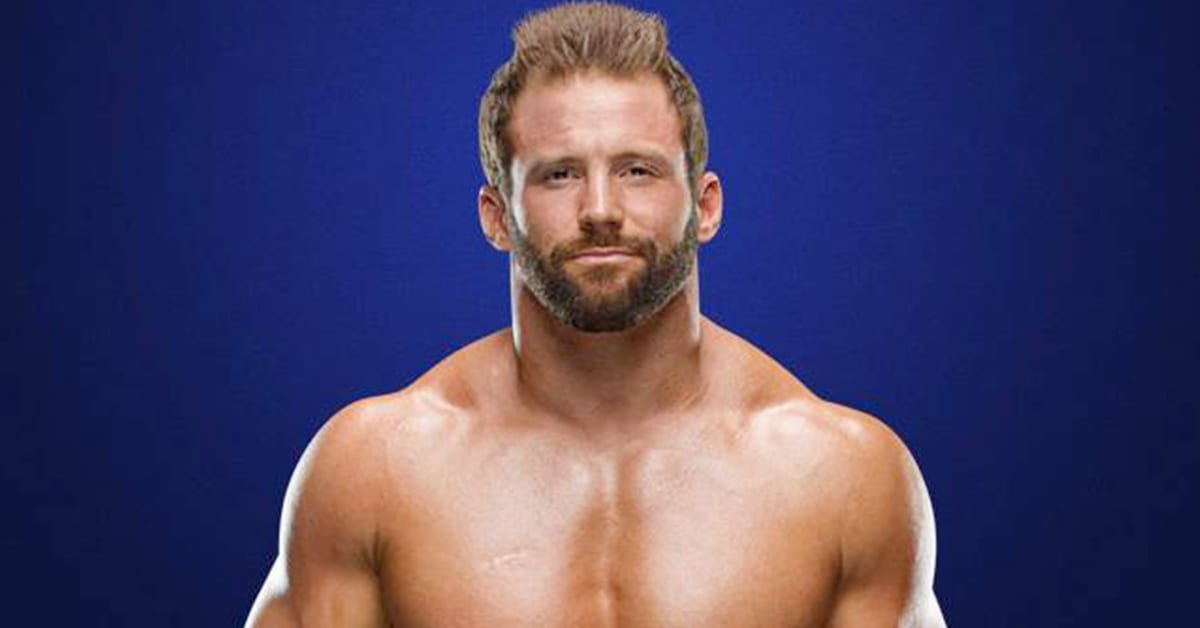 Below is what Ryder said:

“I’m sitting by the pool with Chelsea and she has a weird look on her face, checking her phone, and I’m like, ‘Babe, what’s up?’ She’s like, ‘Someone from WWE asked me if Otis and Mandy Rose and a camera crew can come here to film a pool scene for SmackDown.’ I was shaking in anger. You fired me, but you wanna use my pool?”

“There are no pools in Florida, everyone knows that. There’s only one and you have it.”

Ryder said that he was about to tweet it, but he changed his mind.

Hawkins said that he should’ve been flattered about it:

Ryder said that he wasn’t pleased that WWE asked Green about it instead of him:

“I was pissed. They didn’t ask me, they asked her! I guess they were taping RAW and SmackDown at the Performance Center. My good friends [John] Morrison and Miz said they were coming over and texted me and said, ‘Can I bring Otis?’ I thought it was a rib because they knew the story. That pissed me off too. But Otis showed up and it wasn’t a rib. I don’t know Otis, though I wrestled him, this guy is pure entertainment. I fell in love with this man.”

WWE didn’t use his pool in the end as they found another spot.