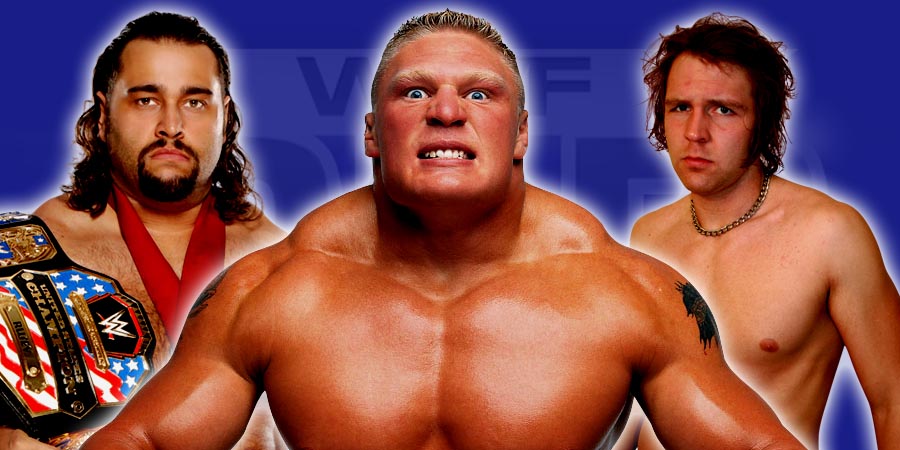 This has been a great week for Wrestling fans as they witnessed the final chapter of the Lesnar-Undertaker rivalry. Also, Roman Reigns became the #1 contender for the WWE World Heavyweight Championship.

Let us take a look at the Top 5 WWE News of the week:

There was a segment at this week’s WWE Raw where Ambrose motivated Reigns before his Fatal-4 Way #1 contender’s match. Ambrose reminded Reigns of Rollins stealing his WrestleMania moment earlier this year, and it looked like Ambrose was jealous of Reigns’ success.