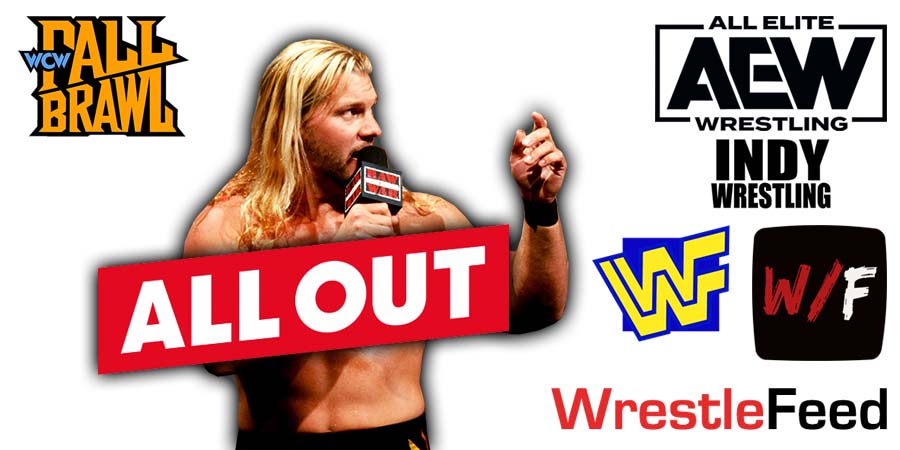 And the reason for that is we keep talking about the cool factor, but it’s the storytelling. We don’t panic, we don’t rush. We live in our own world and we book accordingly. We book smartly, if you watch our show it’s like watching the first three Star Wars episodes, one thing always leads to the next and sometimes you’ll see where the seeds were planted months earlier, but we always know what we want to do and where we want to go.”

After tonight’s All Out PPV, Jericho tweeted the following:

Also Read: WWE Wrestler Says He’s Jealous Of His Wife In AEW After All Out