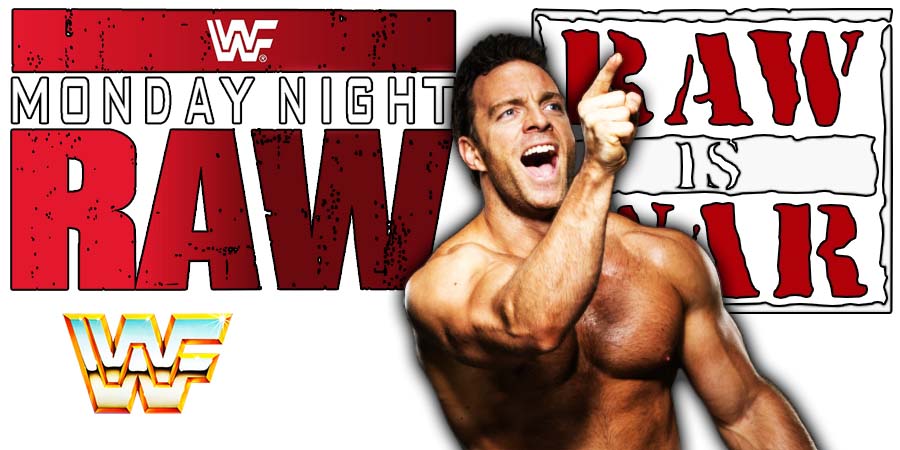 • Top NXT 2.0 Star Expected To Debut On The WWE Main Roster After WrestleMania 38

According to the Wrestling Observer, WWE is expected to call up NXT 2.0 star LA Knight to the main roster after WrestleMania 38.

As we noted in our previous article, Knight is one of the names from NXT 2.0 that WWE Officials are high on.

He was recently featured in a backstage segment after RAW, where he confronted Dolph Ziggler & Robert Roode.

LA Knight (age 39) has been wrestling for almost 20 years. Below are his top accomplishments in pro-wrestling:

It was broadcasted from the BancorpSouth Center in Tupelo, Mississippi and featured matches, interviews & segments on the road to the ‘WCW SuperBrawl Revenge’ PPV.