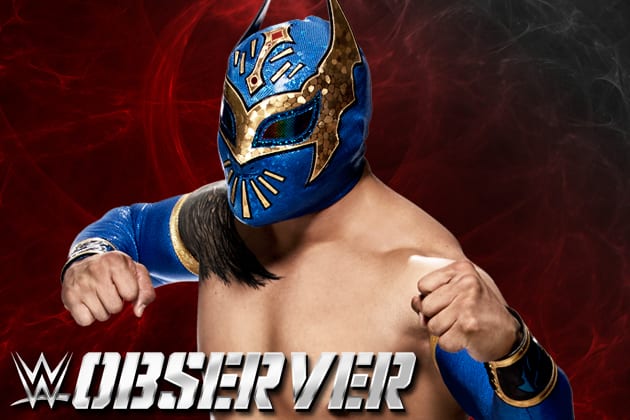 The dark match between last night’s Main Event & SmackDown tapings saw Bull Dempsey face Fandango. This was Dempsey’s first WWE dark match and he lost the match to Fandango when Fandango hit the leg drop from the top rope. This could be a sign that he’s getting called up to the main roster given the fact that his feud with Baron Corbin on NXT is over. Also, during last night’s Main Event tapings, Sin Cara & Kalisto, known as The Lucha Dragons, were invloved in tag team action. This appears that they are coming up on the main roster. Here are the matches that were taped for WWE Main Event: * Adam Rose vs. Titus O’Neil
* Stardust vs. Zack Ryder
* Heath Slater and Curtis Axel vs. Sin Cara and Kalisto
* Cesaro vs. Jack Swagger