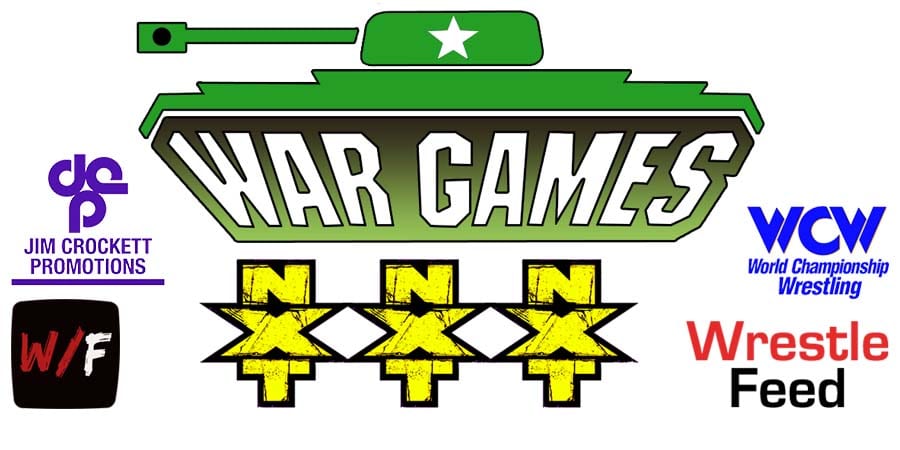 Below is the match-card for tonight’s NXT WarGames 2021 event (which will begin at 8 PM EST on the WWE Network / Peacock): 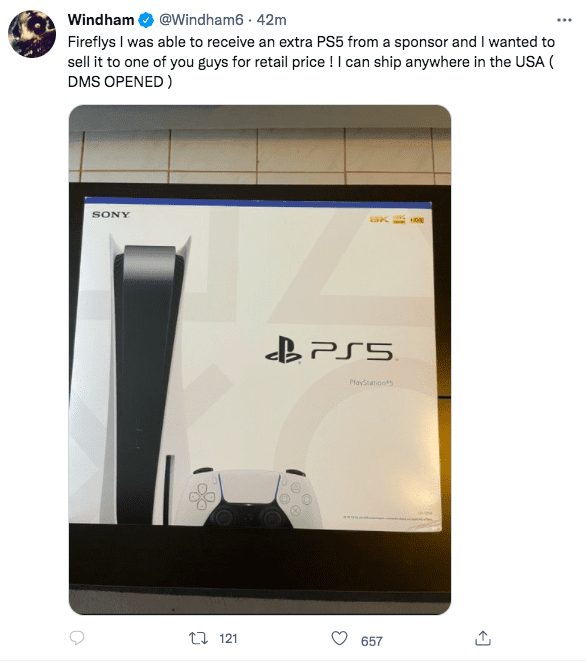 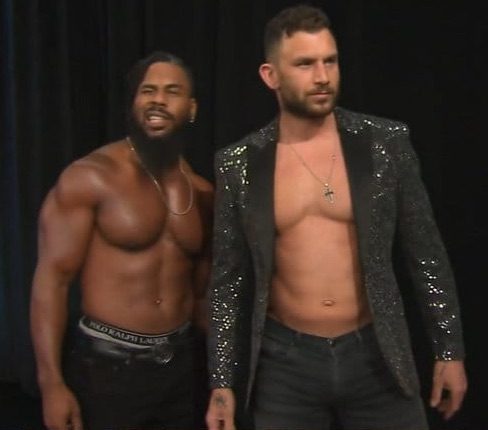 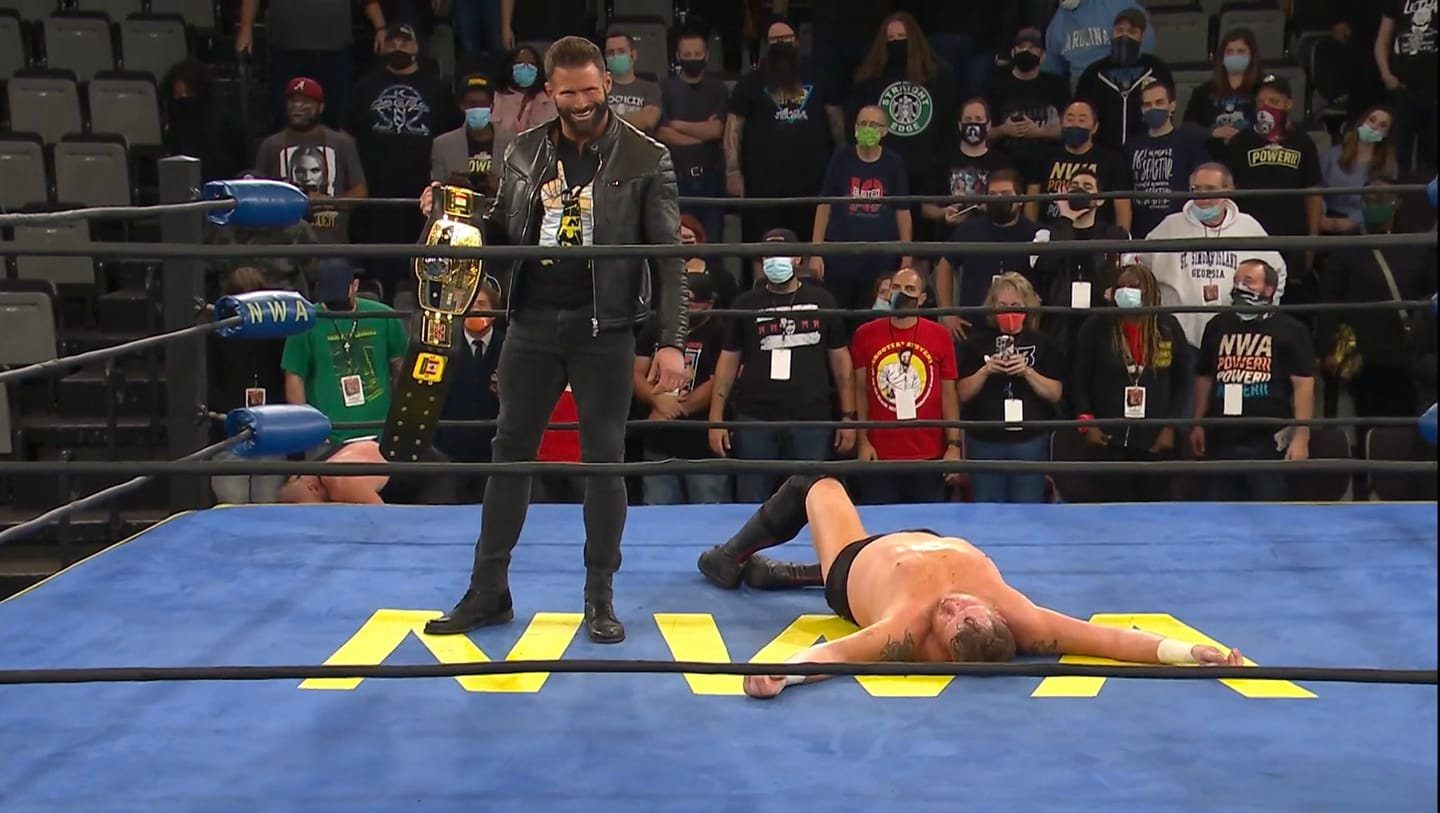