A lot of speculation is going on regarding current NXT Women’s Champion Asuka making her WWE main roster debut at WrestleMania 33 in the SmackDown Women’s Title match.

Asuka will be defending her NXT Women’s Championship at NXT TakeOver: Orlando against Ember Moon, just one night before WrestleMania 33. 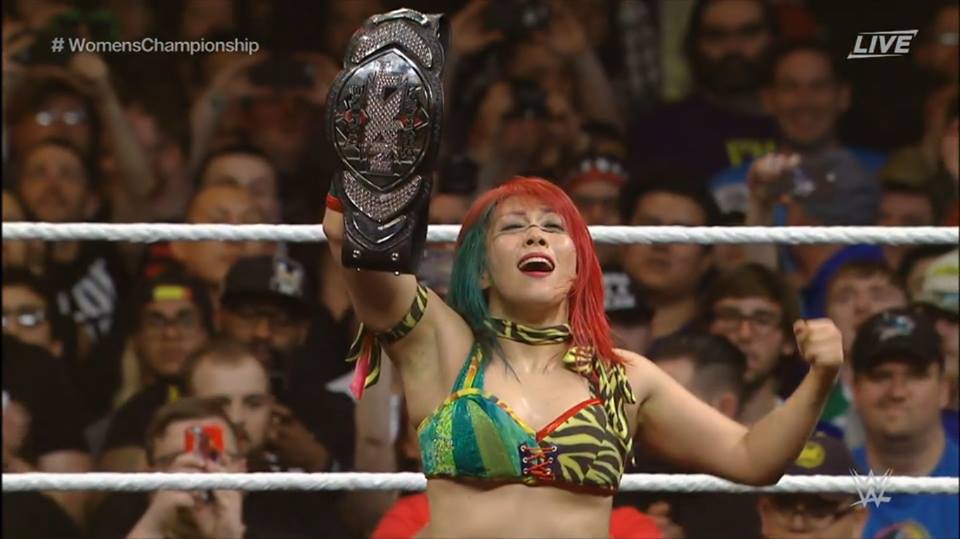 Word going on is that she’ll be dropping her Title to Ember Moon at NXT TakeOver: Orlando (which will mark her first loss in NXT) and this has started even more speculation regarding her WrestleMania 33 rumors.

While Asuka is expected to make her WWE main roster debut this year, the rumors of her being a part of SmackDown Live began when she started working recent SmackDown Live Events.