According to PWInsider, there have been talks going on backstage about NXT 2.0 Superstar Solo Sikoa making his debut on the WWE main roster next month.

For those who don’t know, Sikoa is the son of WWE Hall Of Famer Rikishi and the younger brother of Undisputed WWE Tag Team Champions The Usos. 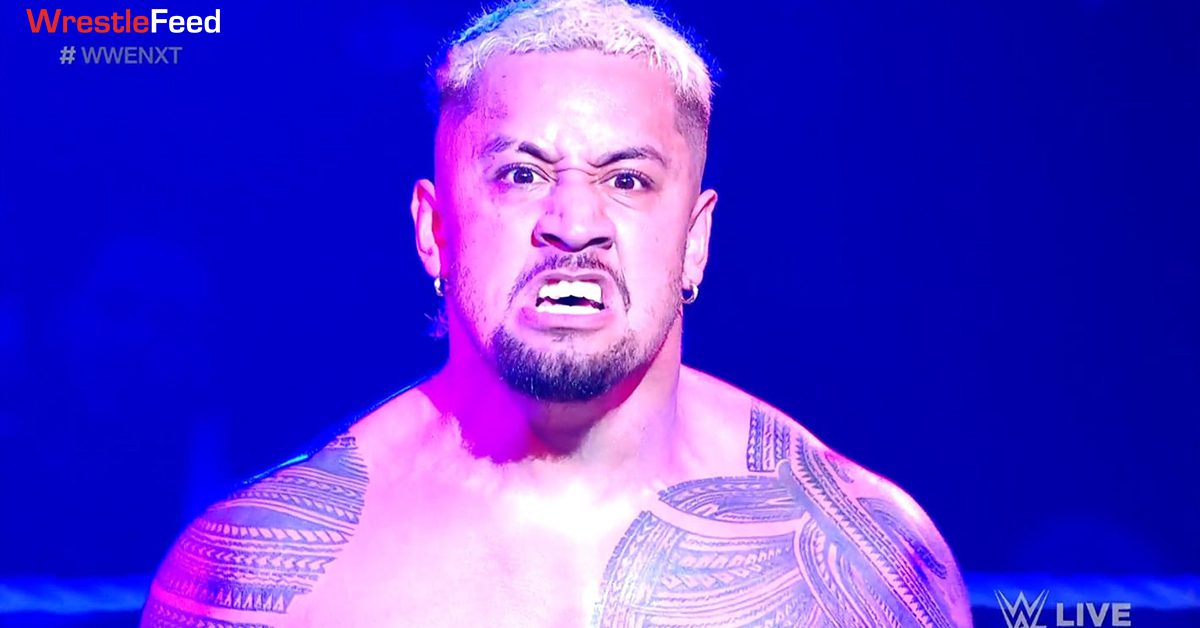 During an interview with BT Sport in June, Sikoa revealed that WWE was planning to add him to The Bloodline in 2021, but then decided to give him a solo run on NXT.

“I don’t want to be referred to as their brother, their cousin, I want people to recognise me for me.

Before I debuted on TV, WWE creative were like ‘we’ll put you with your brothers’. Then the next meeting was like ‘let’s see what you can do on your own.’

I felt like ‘this is my time now. This is the time for fans to recognise me as Solo instead of (with) Jimmy and Jey.’”

It was pre-taped at the Springfield Civic Center in Springfield, Massachusetts and featured matches, promos & storyline segments on the road to the ‘WWF SummerSlam 1990’.