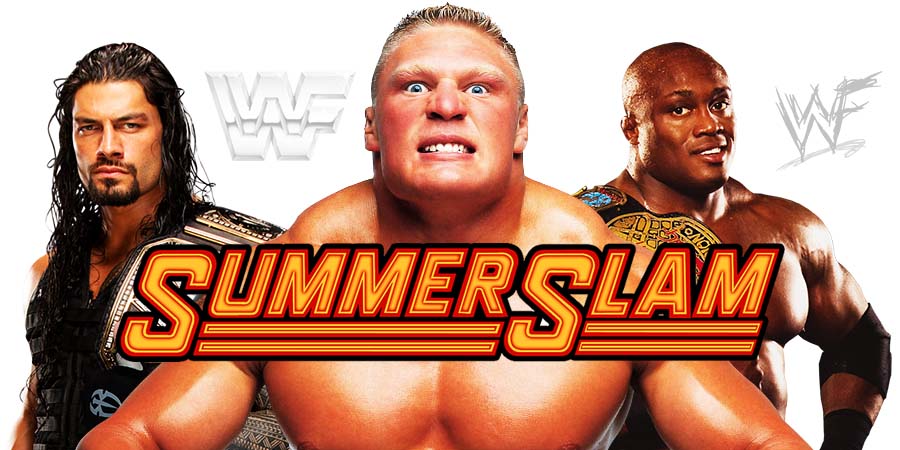 Below are the results from this episode of Raw and video of Faarooq attacking Ahmed:

With WWE now done with Extreme Rules, it’s time to look ahead to SummeSlam 2018 as the summer’s biggest feuds have begun.

The second-biggest PPV on the calendar for WWE will emanate from the Barclays Center in Brooklyn, New York, for the fourth straight year on Sunday, Aug. 19. Expect it to once again be a four-hour event with a one-hour kickoff show and a post-PPV show.

Below are the rumored matches for the event according to current reports:

The B Team (c) vs. WOKEN Matt Hardy & Bray Wyatt vs. The Revival

There are going to be many other matches as well. We compiled this list as these have the highest chances of taking place at the SummerSlam 2018 pay-per-view.