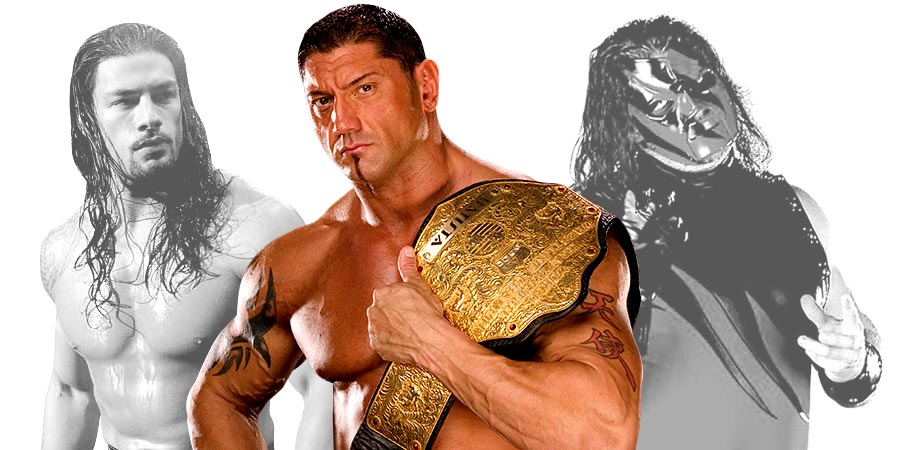 It should be noted that former Raw Superstars (who are now on SmackDown Live) Kevin Owens, Charlotte Flair & Jinder Mahal also worked the show. Below are the results from the show:

– Roman Reigns/Braun Strowman Brawl Segment: Strowman came out and announced that Reigns isn’t cleared to compete and then mocked him by saying that “this is my yard now!”. This led to Reigns coming out and this started a brawl. Strowman dominated Reigns for the most part, but Reigns came back into the fight by spearing Strowman through a table. The crowd went wild for this segment!

Below is a photo of Reigns with his upperbody taped up: 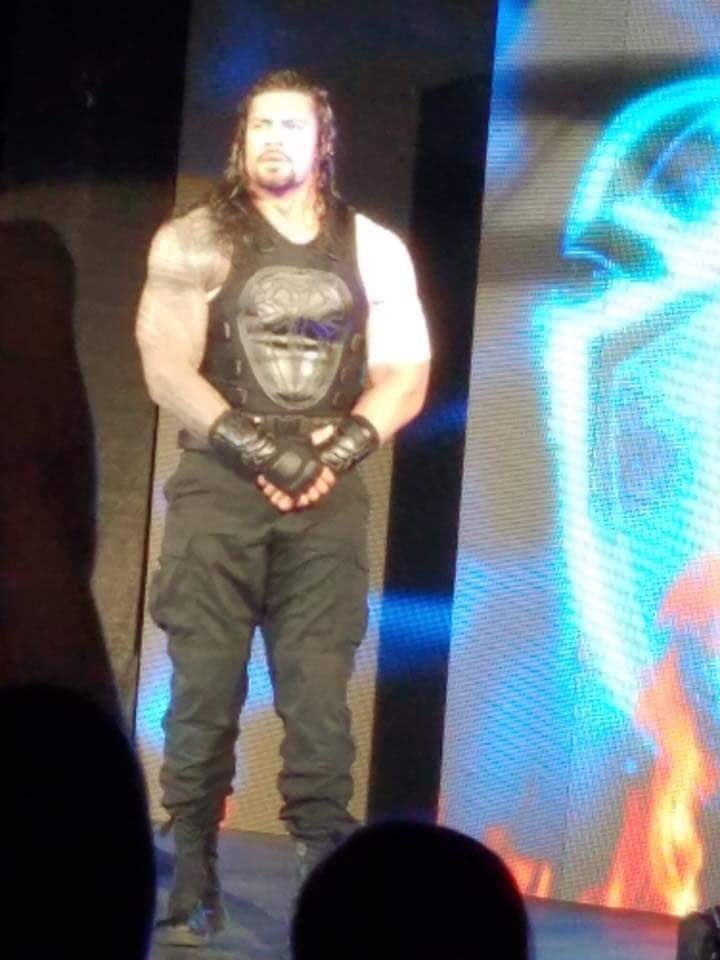 You can watch the ending of Reigns-Strowman brawl below: