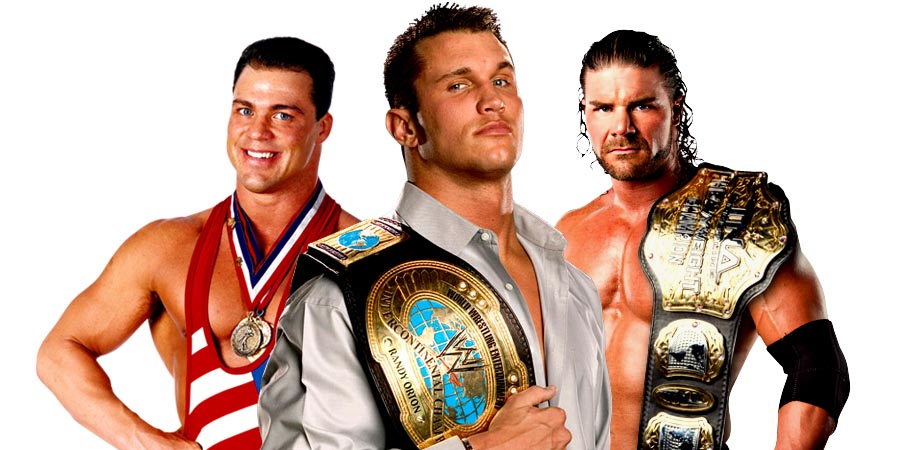 “I’ll tell you this, and I’ve not told anyone this, but I don’t mind that WWE took away my last name. Deep down, in my bones, I definitely want it back – and I have plans to get it back – but there is something to being Cody. The longer I don’t have a last name, the more I’m OK with it. That’s not to say WWE is holding it ransom. It’s literally an intellectual property law that easily can be remedied, but there is something about being Cody that I don’t mind.

There is something to not always reminding people of a show they’ve already seen, but instead embracing the one right in front of him. I am Cody, and I can promise you that the future is going to be even better than the past.”