As we saw on this week’s episode of Monday Night Raw, The Miz ripped Intercontinental Champion Dean Ambrose in his promo during their MizTV segment.

Miz called Ambrose “lazy” & “complacent” and talked about how Ambrose hasn’t been able to break the “glass ceiling” despite a positive response to him from the crowd. You can watch this segment below:

Dave Meltzer of the Wrestling Observer is speculating that when a talent cuts this kind of a promo, then there’s a little bit of truth to it. By saying this, Meltzer means that someone among the WWE management actually feels that Ambrose is “lazy” and “complacent”.

For those who watched the Stone Cold podcast on the WWE Network where Ambrose was a special guest, Austin also blasted Ambrose for not trying much and told him to push himself.

One of the possible reasons behind WWE officials thinking Ambrose is lazy could be due to the fact how he has completely given up on his physique and how even some of the 205 Live wrestlers are more muscular than him. 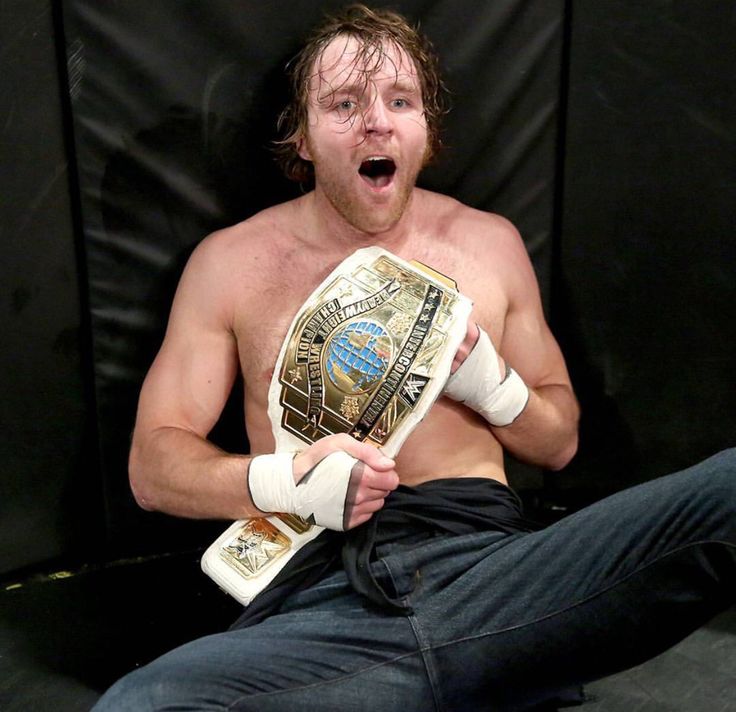