3. Bray Wyatt Set To Lose His Upcoming Feud As Well?

As seen on this week’s episode of Raw, former WWE Champion “The New Face of Fear” Bray Wyatt was drafted to Raw. However, he noted that he would still get his WWE Title rematch against “The Viper” Randy Orton at Payback 2017.

While the good thing is that Wyatt is still in the main event scene, but a bad news is coming as well. Wyatt is expected to lose his feud with Orton (which ends at Payback 2017 with the “House of Horrors” match).

After he’s done with Orton, he’s scheduled to feud with former WWE Universal Champion Finn Balor next and he’s expected to lose that feud as well (which includes multiple PPV loses to Balor as WWE doesn’t have any plans for “The Demon” side of Balor to lose anytime soon).

Things started to pick up for Wyatt in late 2016 when he captured the SmackDown Tag Team Titles with Orton at TLC 2016 and then went on to win the WWE Championship at Elimination Chamber 2017. 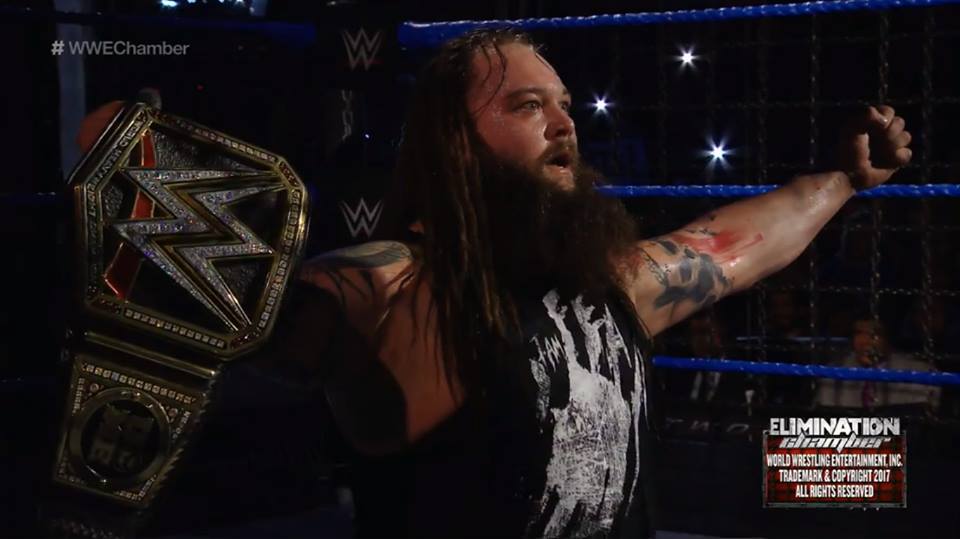 But now, it looks like Wyatt’s bad run will start again with a loss to Orton at Payback 2017.