Below are the top 5 WWE news stories of the hour: 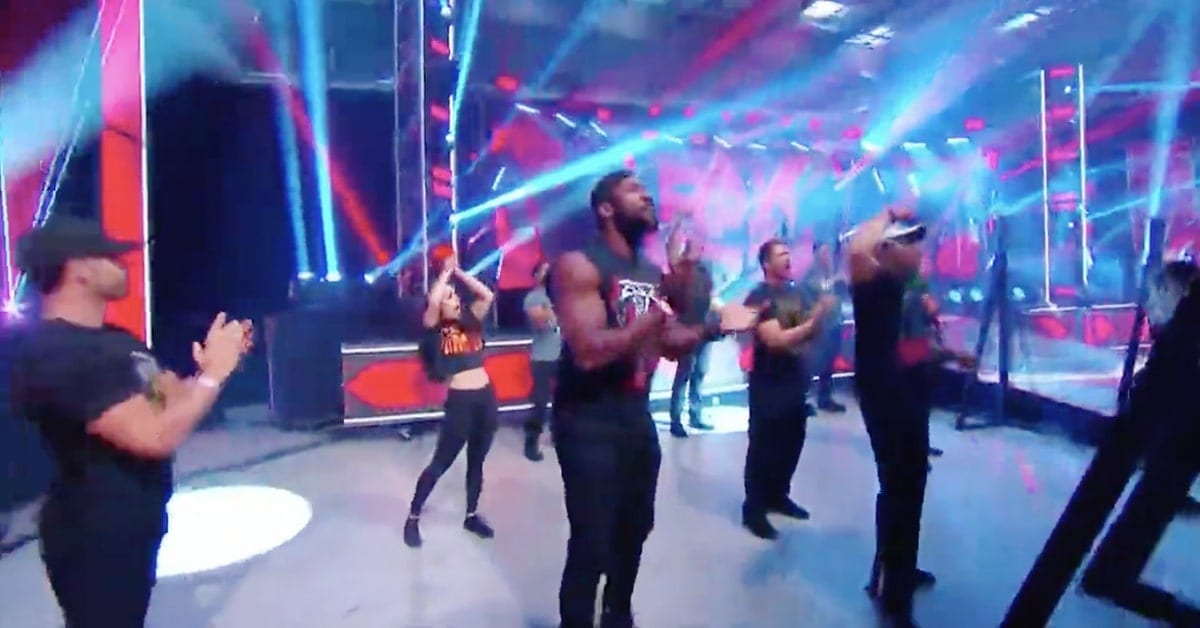 WWE brought back live crowds on their shows last week by having Performance Center trainees and NXT wrestlers stand in the arena as fans. The company taped a lot of content last week.

WWE also taped the NXT Championship match between Adam Cole and Velveteen Dream for NXT Takeover: In Your House in Winter Park, Florida at Full Sail University on May 28th.

The wrestlers were asked to carpool there. Their cars surrounded a ring that was placed on the filming set behind Full Sail University.

Fightful reported that NXT wrestlers worked 12 hours for 3 consecutive days. Aside from those tapings, the Performance Center trainees, who were used as fans for the RAW, SmackDown, 205 Live, Main Event and NXT tapings, were also called upon by the company to be at the filming session of Cole vs. Dream on Thursday.

According to Fightful, delays due to rainfall on that day made things difficult for everyone:

“The recruits were asked to show up at 7, but the downpour in the area kept delaying things. As it turns out, most were waiting around until midnight before they actually filmed the In Your House match.”

The report stated that some of the wrestlers were upset about what they experienced last week.