Let’s take a look at the top 5 WWE news stories of the hour: 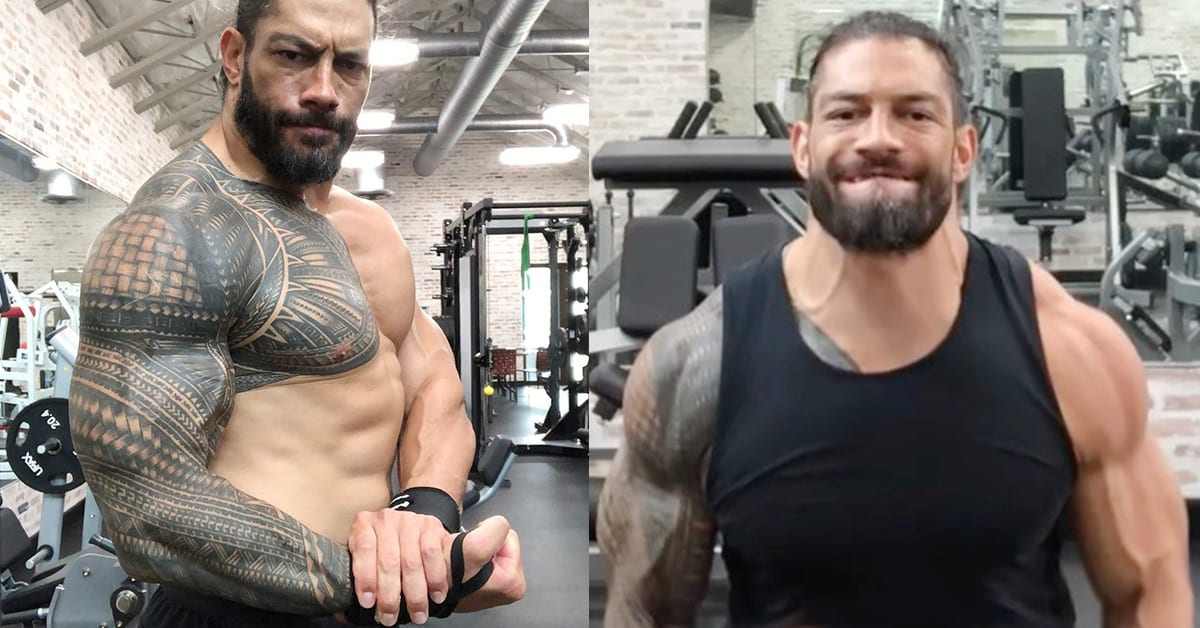 As we noted earlier, former WWE Champion Roman Reigns has been hitting the gym quite frequently during his time off from WWE and is looking pretty jacked in his latest photos.

After seeing those photos, former WWE wrestler Miro (fka Rusev) posted picture of himself on Instagram in response to The Big Dog, where it looks like he’s in a cutting phase and getting ripped.

“Back double bi next week, @romanreigns ??”

Back double bi next week, @romanreigns ??

Reigns commented the following on his photo:

“Show me how it’s done and I’ll run it! Miss u Miroslavi!”

“I had awesome matches and incredible chemistry with this man all over the world!!! Miss this Uso.” 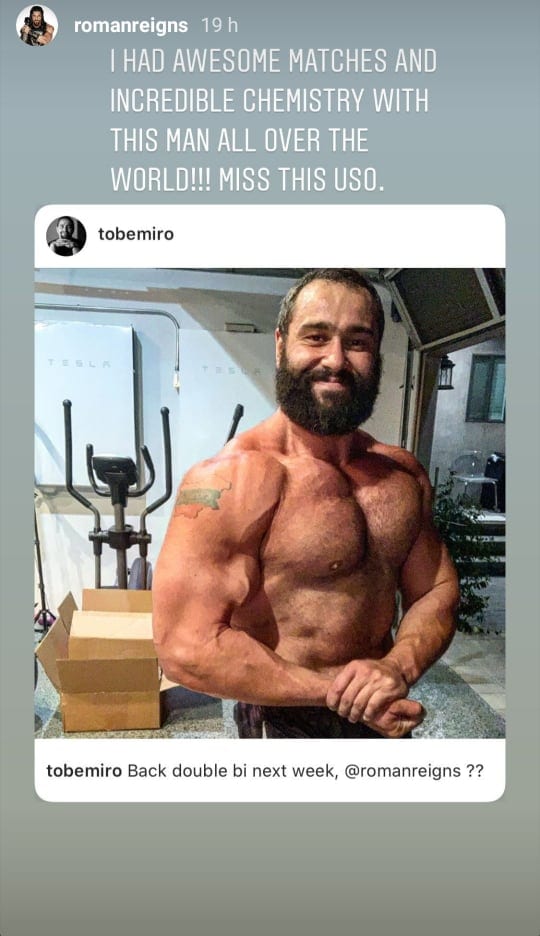