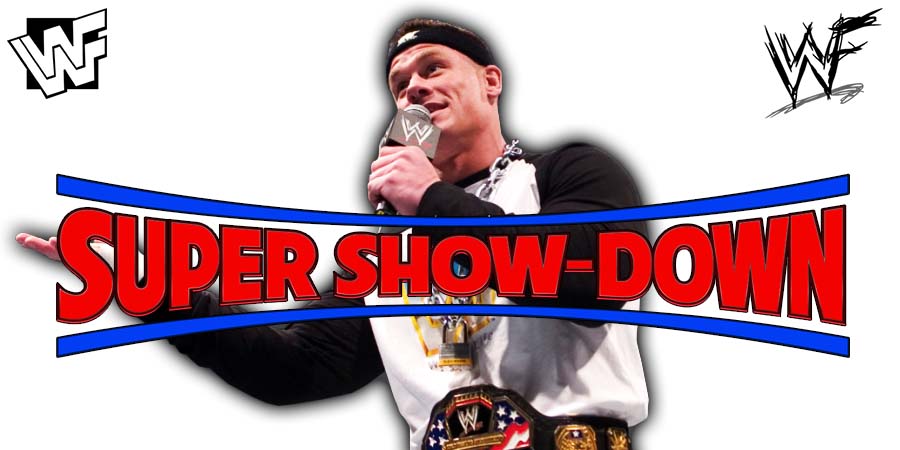 In 2011 Scott, Brad & Brian inducted their father into the WWE Hall of Fame.

16 Time WWE World Heavyweight Champion John Cena will return to WWE programming this Saturday at the WWE Super Show-Down event in Australia, where he will team up with Bobby Lashley to face the team of Kevin Owens & Elias.

According to The Dirty Sheets, Cena isn’t returning for just one show. Cena is returning for a longer stint and he’ll be working the following shows as well: