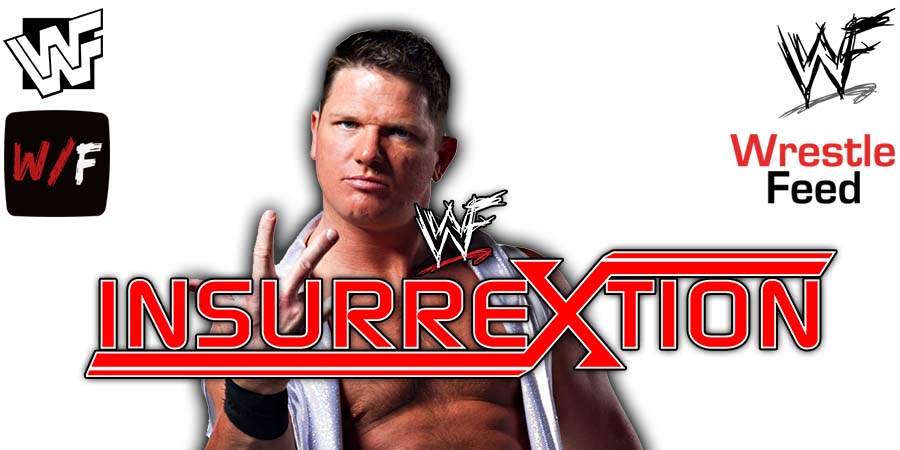 • Top WWE Star To Miss Clash At The Castle?

WWE will put on a major premium live event in the United Kingdom on September 3rd – Clash At The Castle.

However, it looks like former 2-time WWE Champion AJ Styles won’t be a part of the show.

During an interview with Inside The Ropes, Styles hinted that he probably won’t have a match at this event:

“I would love to put on a show. I don’t know that I have a story or anything and it’s a shame.

There are plenty of other performers that have great stories, so I’m not saddened by the fact that I won’t be there because I know you guys are going to have such a great night with so many great matches.”

Styles didn’t have a match at SummerSlam 2022 either, but he still appeared on the show, where he attacked Ciampa during The Miz vs. Logan Paul match.

On this day in 2007, we lost Old School WWF Veteran Crush (Real name: Brian Adams) at the age of 43 due to combined drug intoxication.