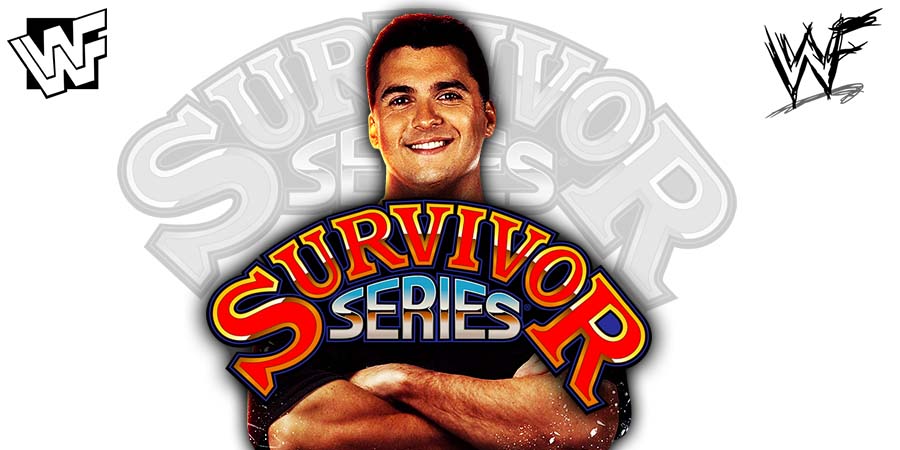 According to WrestleVotes, an interesting plan for Survivor Series 2018 has been cancelled.

The plan was for SmackDown to invade RAW and someone from SmackDown to secretly reveal this information to a RAW guy and ruin SmackDown’s plan. This would’ve then started a “traitor” storyline with Shane McMahon working on finding out who that was.

Heard of a really intriguing storyline that isn’t happening, but worth noting. The idea was that SD will invade RAW tonight, but prior to it, someone from RAW would be tipped off, thus creating a “traitor” storyline. Shane would then work to find who alerted RAW they were coming.

However, this storyline won’t be happening anymore.

WWE still pulled SmackDown invading RAW last night and you can watch it below: