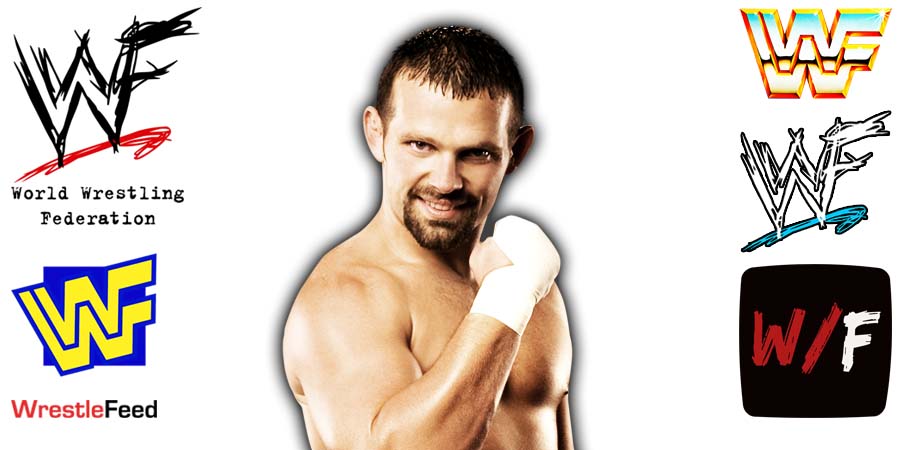 Since becoming the Chief Content Officer in WWE, Triple H has brought back many wrestlers to the company.

However, this next in-ring return is only going to be for one night.

Former Cruiserweight Champion Jamie Noble has announced on Instagram that he will return to the ring in WWE for one final match at the December 11th Live Event.

Below is what the 45-year-old former ROH World Champion wrote:

“It’s Official!! On December 11 at the Charleston Civic Center, Charleston, WV. I will compete for possibly my last time in wrestling under the greatest company of all time WWE.

It’s been roughly 11 years since I was forced out of the ring. Now I’m going to have one more opportunity in front of my people, my state, my family!

I promise you I will walk out a winner or I will go out on my shield giving the best performance I can give.

All the support I can get will be so greatly appreciated to show that I can still go! Thank you all!! God bless you and God bless WV!!”

For those who don’t know, Noble has been signed to WWE for many years and currently works as a Producer backstage.

This episode was pre-taped at the Toyota Center in Houston, Texas and featured matches, interviews & storyline segments on the road to the ‘WWE Royal Rumble 2004’ PPV.

John Cena vs. The Big Show