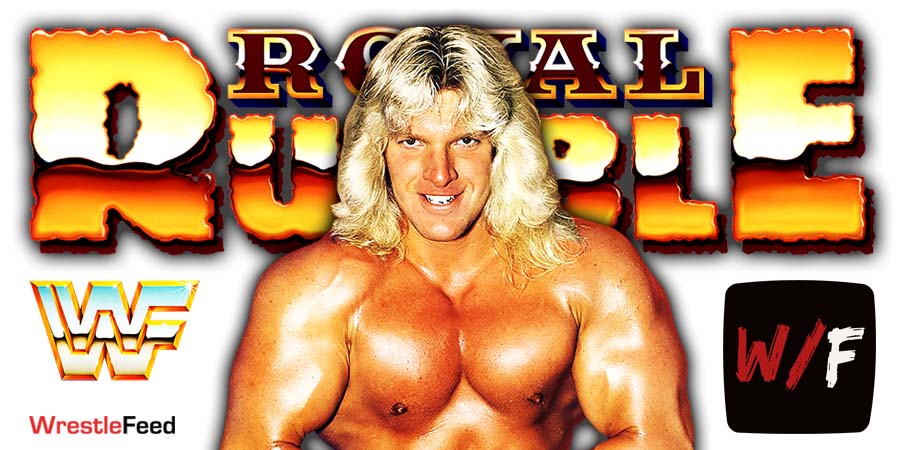 On this day in Pro Wrestling history on January 31, 2010, World Wrestling Entertainment aired their annual ‘Royal Rumble’ event LIVE on PPV from the Philips Arena in Atlanta, Georgia.

The winner of the Royal Rumble match earned the right to challenge either the WWE Champion (RAW), the World Heavyweight Champion (SmackDown!) or the ECW Champion (ECW) for the title in one of the main events of WrestleMania 26.

She will now get a Women’s Title match of her choosing at WrestleMania 37.

Here’s what Triple H tweeted about the biggest win of Bianca’s WWE career:

“Proud … doesn’t even begin to describe the feeling I had watching @BiancaBelairWWE. From the day she walked into the #WWEPC, every #NXTTakeOver, the #RoyalRumble, and next #WrestleMania… there is no limit how bright her star can shine!!! @WWENXT”

“I can’t even find my words right now!

I can’t even find my words right now!
Just…
Thank you.. so much! https://t.co/dpErVSndRj