Dave Meltzer of the Wrestling Observer noted that many people backstage in WWE are against the idea of Charlotte turning heel, as they think it’s not the right time for her to be a babyface.

Due to this, Charlotte might become a heel again soon and this was teased on last week’s episode of SmackDown Live when Charlotte blamed Naomi for Becky Lynch losing to Natalya. 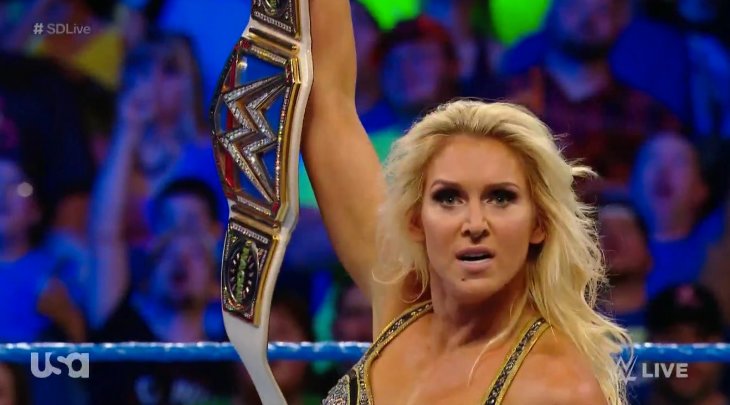 There’s a big possibility of Charlotte turning on her team at Backlash 2017 (the team of Charlotte, Becky & Naomi will take on the team of Natalya, Carmella & Tamina Snuka) and then resuming her feud with Naomi for the SmackDown Women’s Championship.