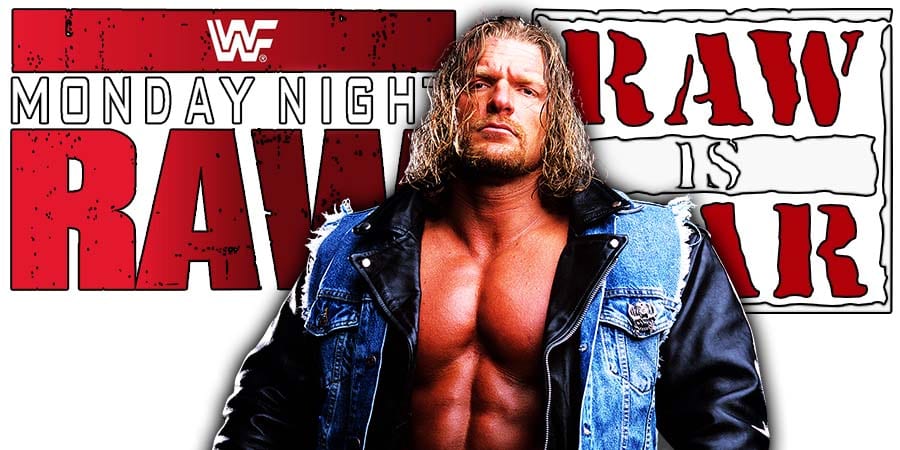 While speaking to TMZ, WWE Hall of Famer Triple H discussed former RAW Women’s Champion Ronda Rousey’s controversial comments about wrestling being fake, and if she really disrespected the business.

He also commented on if WWE is interested in bringing her back.

“You put your promoter hat on for a minute, and you go, ‘Hey, Ronda Rousey wants to come work for me.’ Of course you want her. Of course we do, right? Like — and I’ll be honest with you, she’s been one of the greatest performers for us, ever. You know, I mean, she picked it up so incredibly quickly.

When you look back at what Ronda did with us, the brief period of time she was with us, her first match was at WrestleMania. Right? 70,000+ people in a tag match with myself and Steph [McMahon] and Kurt [Angle], just like — talk about pressure and everything else. And she totally kills it. Yeah.

And then she gets into a place where she’s doing it on a regular basis, every week on live TV, and going out there and just stealing the show a lot of times with a lot of other great performers. Don’t get me wrong, but for her to able to do [that], I’ve never seen anybody pick it up [that fast].

Yeah, when she is ready, we still have a great relationship on everything. When she’s ready, absolutely.”