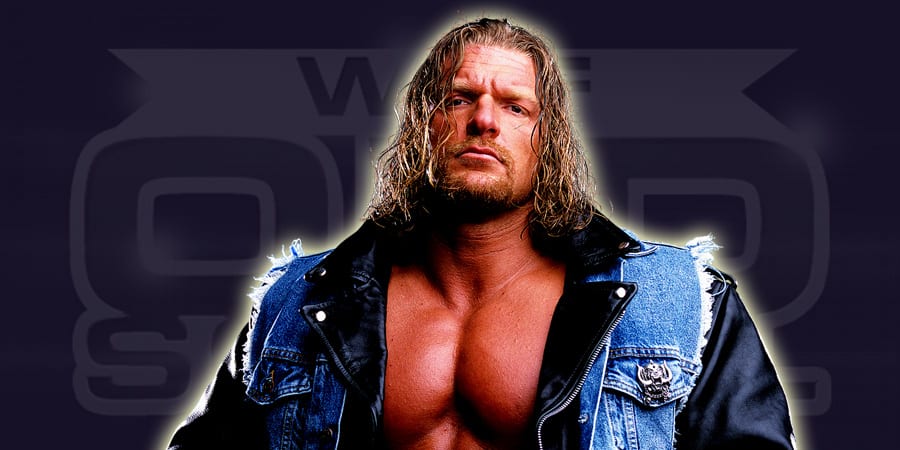 After Elimination Chamber 2015 went off the air, Triple H warned Dean Ambrose in an exclusive interview with WWE.com. Triple H stated that Ambrose must surrender the WWE World Title belt by the beginning of tonight’s Raw or else.

Below is the statement from WWE.com:

Last night at WWE Elimination Chamber, after the referee was knocked out at the height of the WWE World Heavyweight Championship Match between Seth Rollins and Dean Ambrose, a second referee emerged and counted The Architect’s shoulders to the canvas. Nevertheless, the original official ruled the contest a disqualification – an action that would leave Rollins as champion. But should he be? Once the original referee was out of commission, shouldn’t his relief him have been in charge of the ruling?

In any event, Ambrose – with the help of his “brother” Roman Reigns – walked out of Corpus Christi, Texas, with WWE’s top prize. Will procession truly prove to be 9/10’s of the law? In a WWE.com exclusive video, WWE COO Triple H said that Ambrose has until the start of Raw to return the title. If he doesn’t comply, there is no telling what retribution will be levied against him. On the other hand, The Authority has made demands of The Lunatic Fringe before and come up empty. Whatever happens, it is sure to turn Raw completely upside down, tonight at 8/7 C.

WWE Network is free for new subscribers for the month of July as well. You can watch Triple H’s interview below: