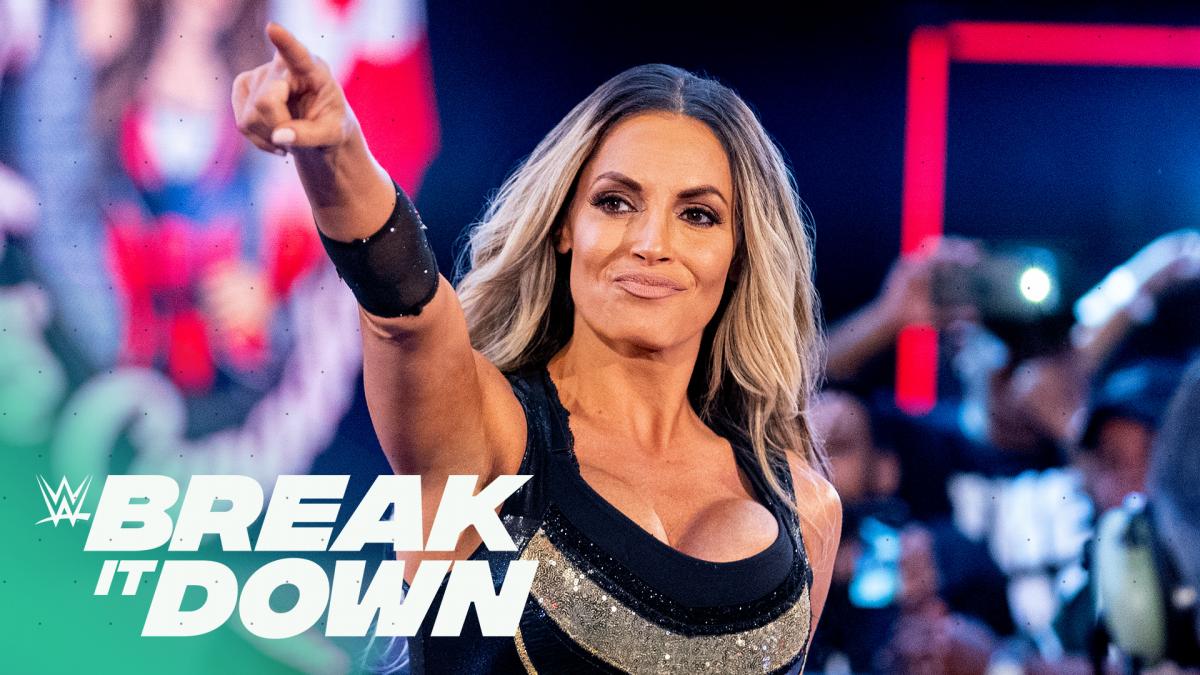 “The next episode of WWE Break It Down comes with a Stratusfaction Guarantee.

That’s because the episode — which premieres Sunday, March 1 on WWE Network — stars none other than seven-time WWE Women’s Champion Trish Stratus dishing on some of the most iconic clashes from her WWE Hall of Fame career.

Each episode of WWE Break it Down features a WWE Superstar talking in depth about a curated list of mat classics, giving WWE fans new insight into legendary clashes. Trish’s episode will be no exception, as she’ll bring you behind the scenes of the following matches:

Trish Stratus vs. Stephanie McMahon
No Way Out 2001

Set your reminder now: WWE Break it Down: Trish Stratus will be available on demand starting at 10 a.m. on Sunday, March 1, exclusively on the award-winning WWE Network.”

This week’s episode of AEW Dynamite on TNT, which featured the 1st ever AEW Steel Cage match in the main event, drew 893,000 viewers.

On the other hand, this week’s episode of WWE NXT on the USA Network, which featured Velveteen Dream vs. Roderick Strong in the main event, drew 794,000 viewers.