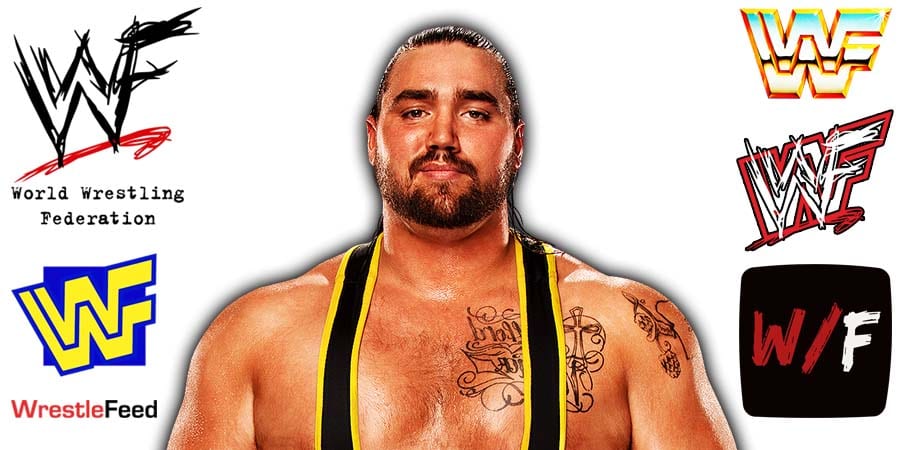 With a great card like that, this was actually one of the most underrated pay-per-views in WCW history.

• Tucker Takes A Shot At Vince McMahon After WWE Release

Tucker was among the 10 main roster wrestlers that WWE released a couple of days back.

After his release, Tucker showed happiness on Twitter about the fact that he’s free now and that he can’t wait to tell his story.

A discussion on the break up of Heavy Machinery (Otis & Tucker) then began on Twitter and a fan said that they aren’t allowed to have fun anymore, and Tucker replied that is indeed the case, especially with “old man” Vince McMahon in charge.

You can read the tweets below:

Please tell me. WHAT WAS THE REASON OF BREAKING HEAVY MACHINERY UP

It honestly pissed me off man. You guys were nothing but gold and they were just like the fans like it so let's break them up…

Pissed me off too dude.

Not with a certain old man in charge.