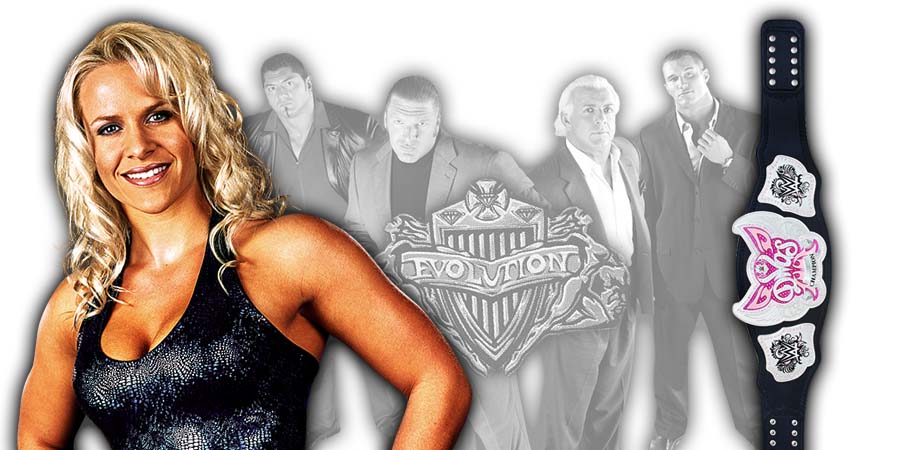 According to PWInsider, former two time Women’s Champion Molly Holly and WWE Hall of Famer Ivory are set to return for this month’s WWE Evolution PPV.

No word yet on what their role will be. It’s possible that Molly Holly (age 41) competes in the Women’s Battle Royal (as she also competed in the first ever Women’s Royal Rumble match earlier this year).

Speaking of the Women’s Battle Royal, 14 names have been confirmed so far and you can check them out below: