At a recent WWE SmackDown Live Event, SmackDown Women’s Champion Naomi made yet another thing of her glow. Naomi attached LED lights to her Title belt and added it to her “glow” persona. Below are the photos: 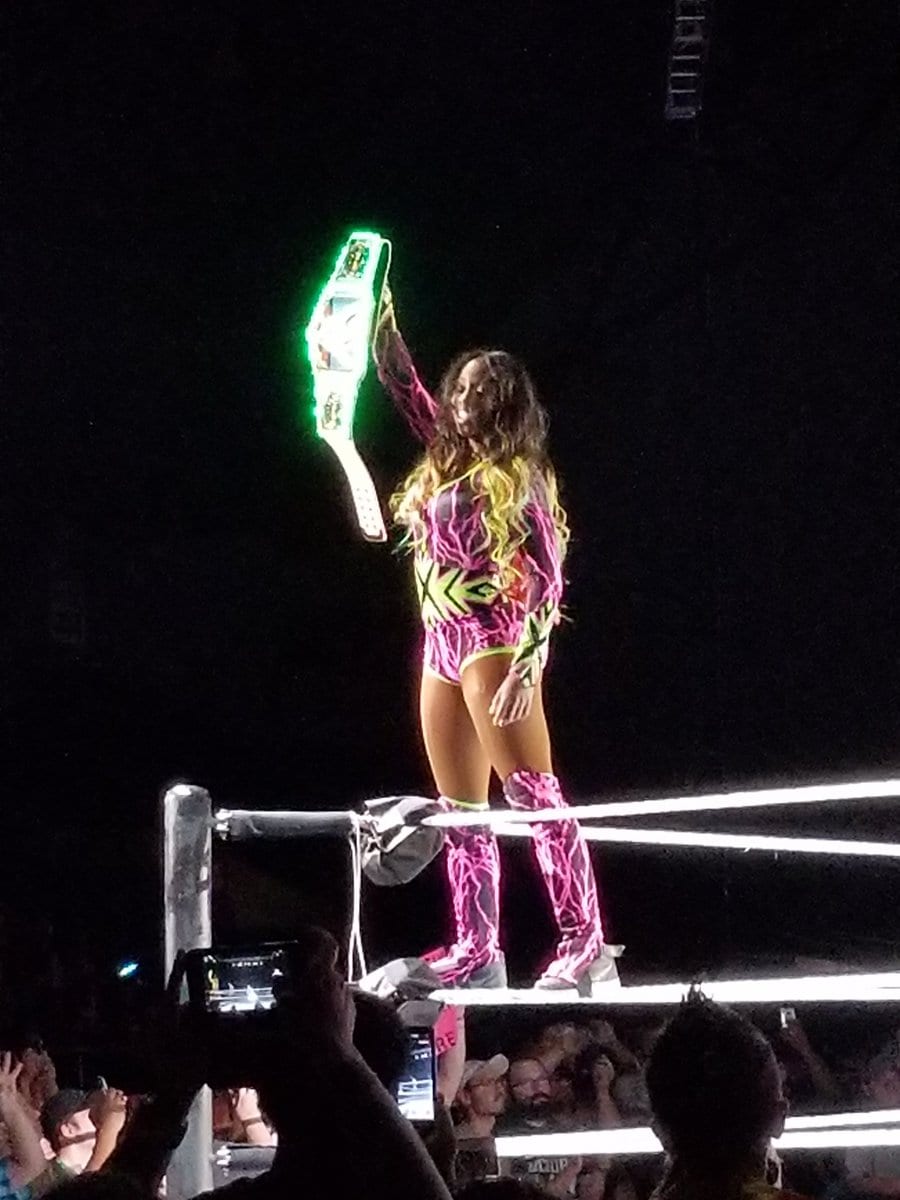 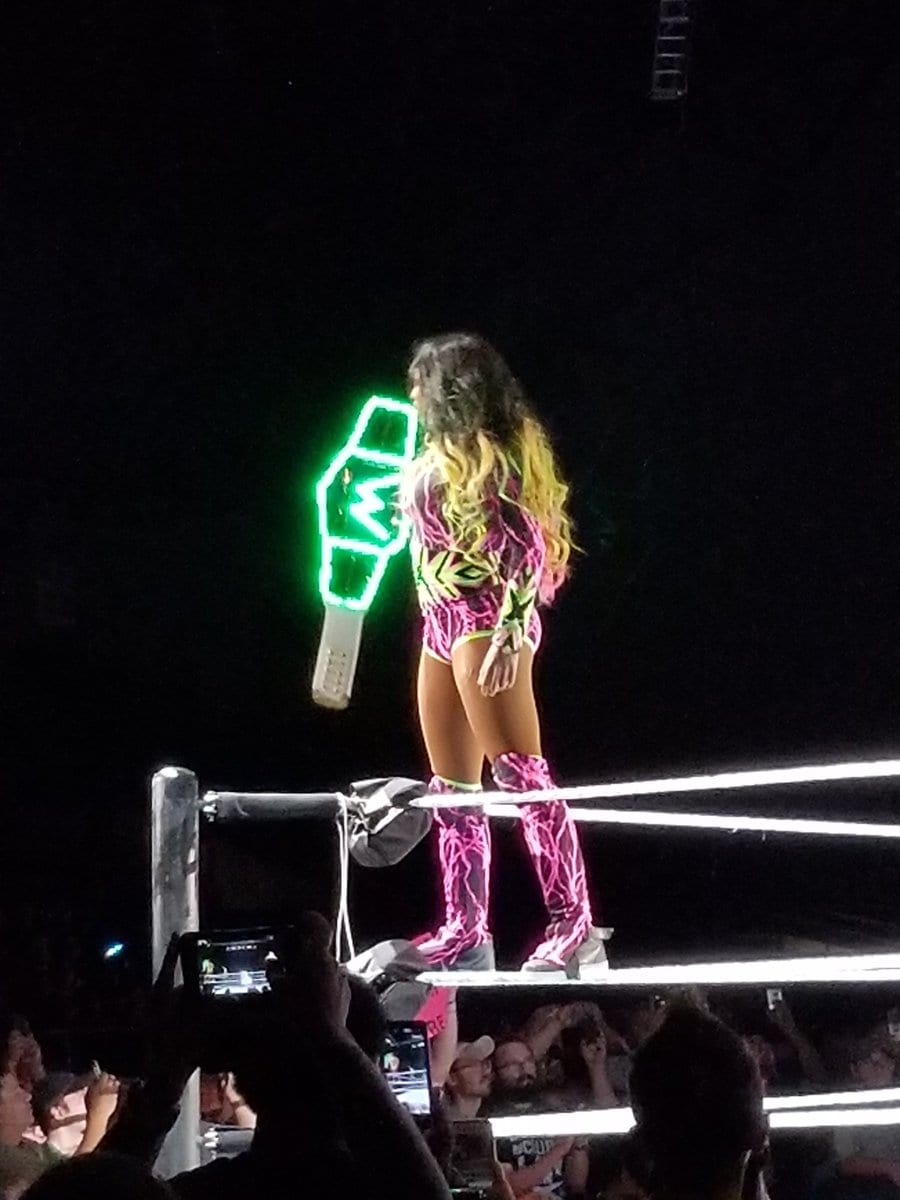 It will be interesting to see if Naomi makes her Title glow on SmackDown Live as well.

– Raw Dark Match For This Week