On tonight’s episode of SmackDown Live, Luke Harper and Erick Rowan will return to WWE programming as “The Bludgeon Brothers”. They’ll be facing The Hype Bros (Zack Ryder & Mojo Rawley). Below is what WWE posted regarding this:

“The SmackDown Tag Team division continues to be extremely competitive. SmackDown Tag Team Champions The Usos provided one of Team Blue’s three victorious at Survivor Series. And though The New Day did not overcome The Shield, their incredible matchup with The Hounds of Justice may serve to bring them back stronger than ever. Enter (on reenter) The Bludgeon Brothers.

The WWE Universe has seen the eerie videos, and tonight, Luke Harper and Erick Rowan are finally back. Will The Hype Bros have what it takes to stop these revitalized Superstars before Harper & Rowan attempt to wreak havoc on Tuesday nights? Or are we looking at a serious threat to the entire Tag Team division?”

– The Miz Destroyed After Raw Goes Off The Air (Video)

Below is the video of The Shield destroying former Intercontinental Champion The Miz after Raw went off the air:

Below is a video of Kamala & Hulk Hogan being involved in a brawl in 1986:

Speaking of Kamala, he has been hospitalized after an emergency surgery and is currently on life support. Below is what Kamala’s stepdaughter posted on Facebook:

“FB friends and family please for my stepfather aka Kamala James Harris had emergency surgery this morning around 3am they didn’t think he would make it out of surgery but God. He’s on life support. His buddy Koko B. Ware is here.

A lot of people has asked me for updates on James Harris status. The Doctor said he’s looking good this morning. He’s still on Life support but he’s showing signs of improvement.”

Below is a recent photo of Kamala: 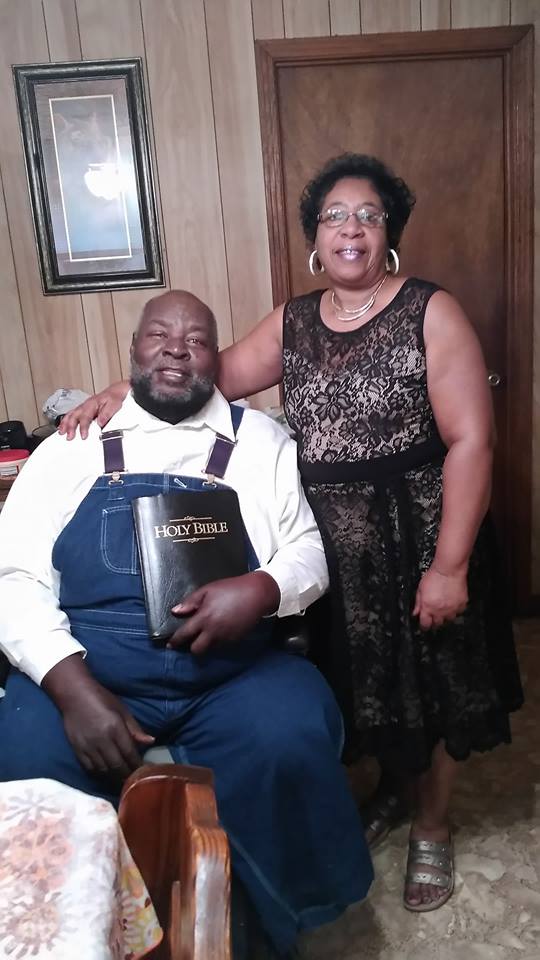