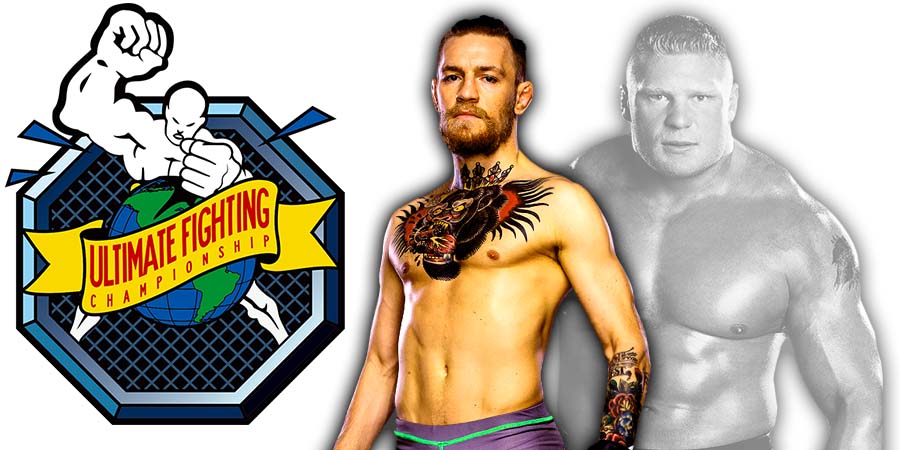 It was broadcasted from the Kemper Arena in Kansas City, Missouri and featured matches, interviews & storyline segments on the road to the ‘WWF Survivor Series 1997’ PPV.

1. Lumberjack Match: The Headbangers vs. The Godwinns

5. Hardy Boys vs. The Truth Commission

At tonight’s UFC 229 PPV, “The Notorious” Conor McGregor tapped out to Khabib Nurmagomedov in the 4th round. 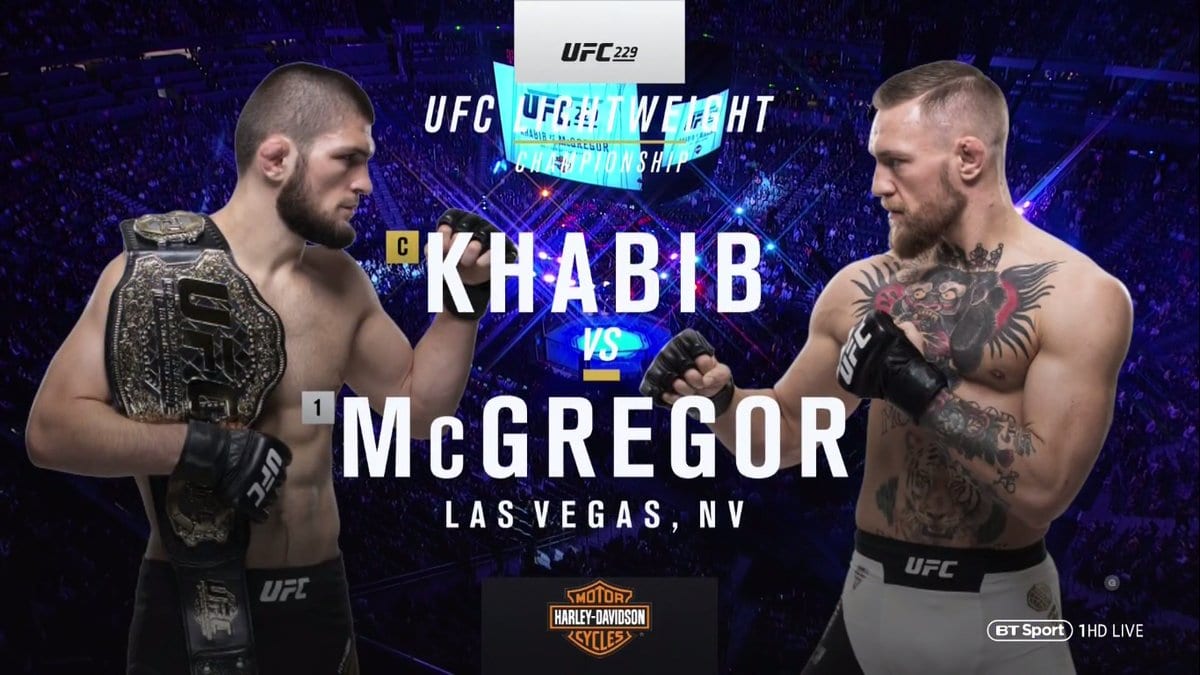 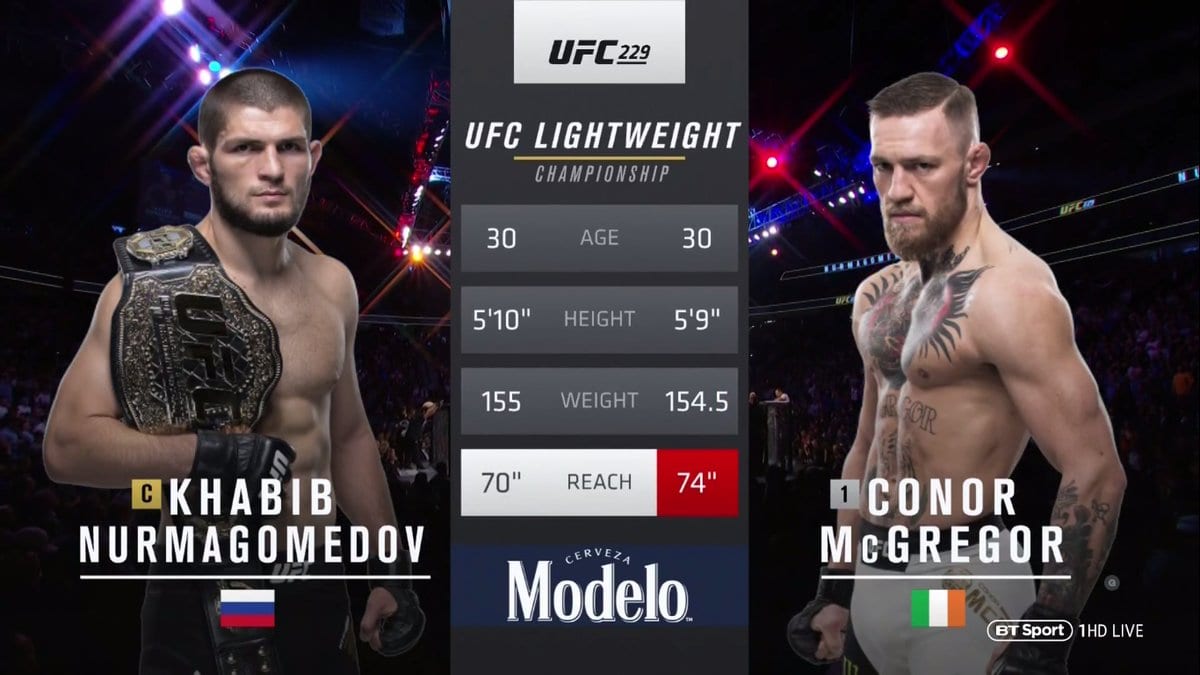 #UFC229 Security and police flood the cage to break up all the fights. Incredible but disgusting scenes here. Not good. #UFC229

It's over!! Khabib Nurmagomedov finishes Conor McGregor at #UFC229 pic.twitter.com/ioaMMzFeqt

You can watch the post-fight attacks below:

Below are the complete results from UFC 229:

The fight is stopped due to @ShowtimePettis having a broken hand. #UFC229 pic.twitter.com/GH6ENKFAMX