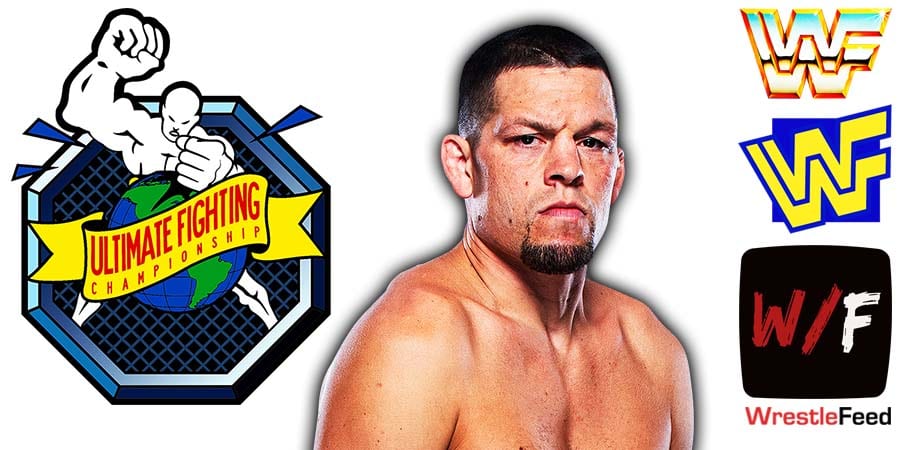 This win was Nate’s first finish in UFC since he submitted Conor McGregor back in 2016.

This was Nate’s final fight in the UFC as his contract has expired.

In the post-fight interview with Joe Rogan, Nate said he’s going to take over others sports now and show the UFC fighters how it’s done, because McGregor doesn’t know how to do it.

Nate Diaz sounds off to close out #UFC279! pic.twitter.com/S6eGlB77lM

Below are the complete results from the UFC 279 main show:

– Khamzat Chimaev def. Kevin Holland via Submission (D’Arce choke) in Round 1 of their Catchweight (180 lbs) bout

– Nate Diaz def. Tony Ferguson via Submission (guillotine choke) in Round 4 of their Welterweight (170 lbs) bout